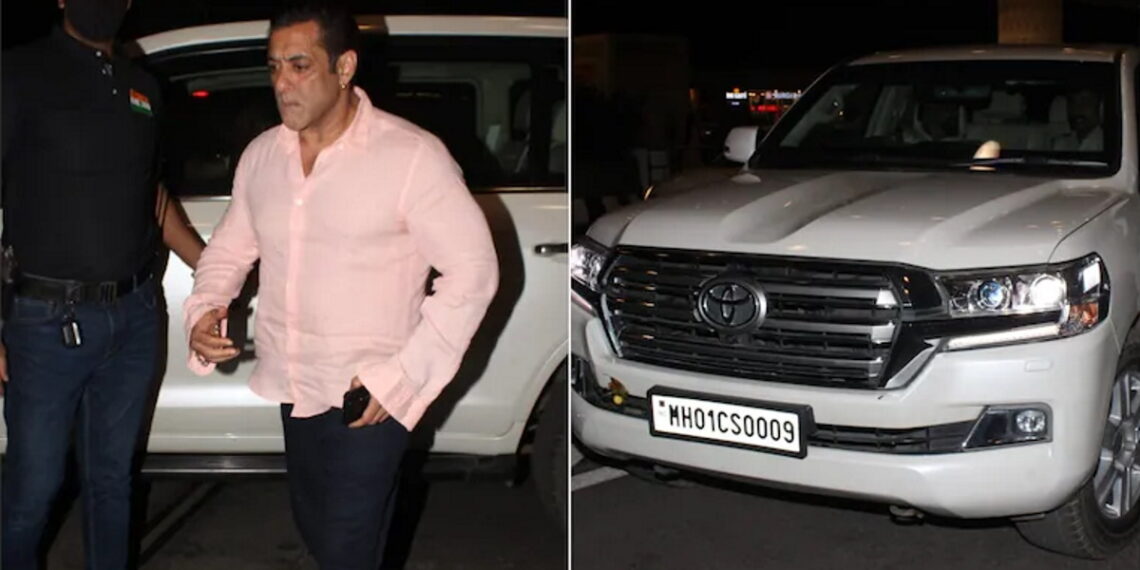 In a video that is now going viral, Salman Khan was spotted coming out of the car during his recent visit to the airport. When he comes out of the car, the video shows that Salman had a barrage of security personnel accompanying him.

Salman Khan has been under Lawrence Bishnoi’s radar. However, the danger around him intensified when his father Salim Khan received an anonymous threat letter in Mumbai’s Bandra Bandstand promenade.

On the professional front, Salman Khan is gearing up for the release of ‘Tiger 3’ starring Katrina Kaif and Emraan Hashmi. He will also be seen in ‘Godfather’,  and ‘Kabhi Eid Kabhi Diwali’.