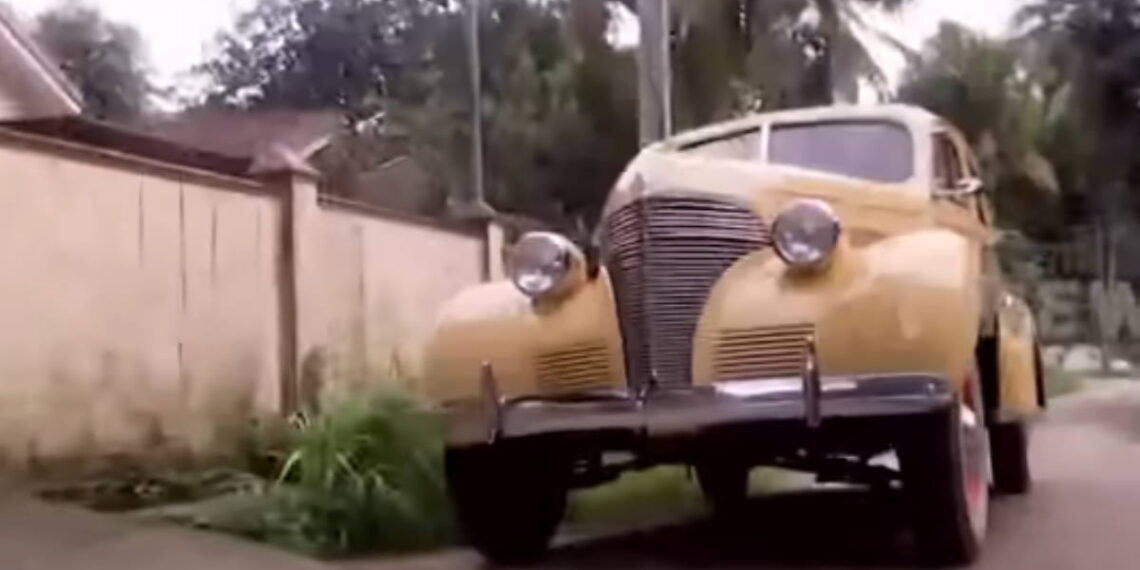 A 1939 model Chevrolet Master Deluxe that took India’s first PM to visit the Malampuzha dam in Kerala was the showstopper on 75th Independence Day.

Owned by TK Rajesh of Palakkad, Kerala, he said he would hold on to the car despite several interested parties making offers given its proud history.

Cartoq.com reported that the car is still running well though it’s not exactly fuel-efficient.

In the video posted by Manorama News, the owner could be seen taking the car out for a short drive.

The car has rust-yellow paint and is shod with white-walled and red tyres with a red streak running from below the A-pillar to the rear of the car. It also has footboards on both sides for easy entry inside and wide fenders. The front dashboard is quite sparse even by the standards of old Hindustan Ambassadors, but the rear seat leg space is massive with a long side rear bench seat.

Considering that this is a pre-World War II car, it is amazing that it is kept in great condition by its owner.

Chevrolet Master Deluxe is categorized as a four-door sports sedan, but the car was also offered in 2 door and station wagon variants. It has a six-cylinder petrol engine that generates 85 HP and has a single down-draft carburetor. The engine is mated to a three-speed manual syncro-mesh gearbox with a floor gear shift as we can see in the video. A column shift was offered as optional.