US woman who survived COVID-19 shares her story of recovery 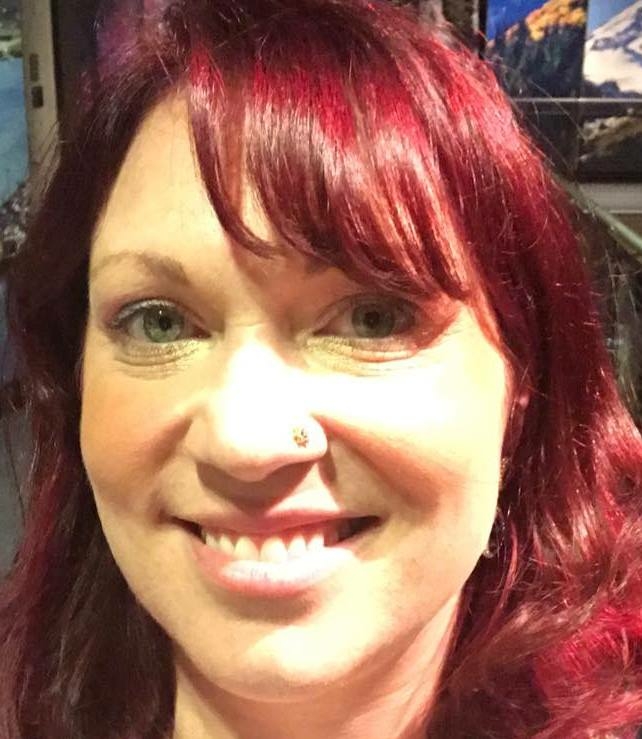 A Seattle based woman Elizabeth Schneider’s Facebook post about her recovery from deadly coronavirus has gone viral. In the post, Schneider talks about how she contracted the virus, misconceptions about it and the fact that she has now recovered.

Schneider got tested by the University of Washington’s ‘Seattle Flu Study’ which has been testing people for COVID-19. In the post, Schneider talks about how she had none of the symptoms like coughing or sneezing which are supposed to be red flags for Coronavirus. The FB post has has got over 19,000 shares and 2,700 comments.

Given below is the entire text of her post:

I had COVID-19 and here is my story. I made this post public out of several requests from my friends who asked me to share. I hope it gives you some good information and peace of mind!

First how easily you can get it. I believe I caught it when attending a small house party at which no one was coughing, sneezing or otherwise displaying any symptoms of illness. It appears that 40% of the attendees of this party ended up sick. The media tells you to wash your hands and avoid anyone with symptoms. I did. There is no way to avoid catching this except avoiding all other humans. 40% of folks were all sick within 3 days of attending the party all with the same/similar symptoms including fever.

Second, the symptoms appear to be different depending on your constitution and/or age. Most of my friends who got it were in their late 40s to early 50s. I’m in my mid 30s. For us it was headache, fever (for first 3 days consistently and then on and off after 3 days), severe body aches and joint pain, and severe fatigue. I had a fever that spiked the first night to 103 degrees and eventually came down to 100 and then low grade 99.5. Some folks had diarrhea. I felt nauseous one day. Once the fever is gone some were left with nasal congestion, sore throat. Only a very few of us had a mild itchy cough. Very few had chest tightness or other respiratory symptoms. Total duration of illness was 10-16 days. The main issue is that without reporting a cough or trouble breathing many of us were refused testing. I got tested through the Seattle Flu Study. This is a RESEARCH study here in Seattle and they have been testing volunteers for strains of the flu to study transmission within the community. A few weeks ago, they started to test a random subset of samples for COVID-19 infection. They sent my sample to the King County Public Health Department for confirmation; however, I was told that all of the samples that have tested positive in the research study have been confirmed by Public Health.

As of Monday March 9th, it has been 13 days since my symptoms started and more than 72 hours since my fever subsided. The King County Public Health Department is recommending you stay isolated for 7 days after the start of symptoms or 72 hours after your fever subsides. I have surpassed both deadlines so I am no longer isolating myself however I am avoiding strenuous activity and large crowds and I obviously will not come near you if I see you in public. I was not hospitalized. Not every country is hospitalizing everyone with a COVID-19 infection and in my case, and in many other cases, I didn’t even go to the doctor because I was recovering on my own and felt it was just a nasty flu strain different from the ones I have been protected from with this season’s flu vaccine.

I also truly believe the lack of testing is leading to folks believing that they just have a cold or something else going out into public and spreading it. And worse folks with no symptoms are also spreading it as in the case of a person attending a party or social gathering who has no symptoms.

I know some folks are thinking that this can’t/won’t impact them. I hope it doesn’t but I believe that the overall lack of early and pervasive testing damaged the public’s ability to avoid the illness here in Seattle. All I know is that Seattle has been severely impacted and although I’m better now I would not wish this very uncomfortable illness on anyone.

One thing that I believe may have saved me from getting worse respiratory symptoms is the fact that I consistently took Sudafed, used Afrin nasal spray (3 sprays in each nostril, 3 days at a time and then 3 days off), and used a Neti pot (with purified water). This could have kept my sinuses clear and prevented the symptoms from spreading to my lungs. This is not medical advice: I’m simply sharing what I did and correlating it with the fact that I had no respiratory symptoms. The two could be entirely unrelated based on the viral strain and viral load that I received.

I hope this information helps someone avoid getting sick and/or push to get tested sooner rather than later so you know to isolate before it gets worse or to get medical care if you have respiratory distress. Hand washing doesn’t guarantee you won’t get sick, especially when folks without symptoms are contagious and could be standing right next to you in any given social situation. You more likely than not will not die, but do you want to risk spreading it to a loved one over 60 or someone with an immunity issue? Stay healthy folks!