US says it is closely following reports of India, China troop disengagement 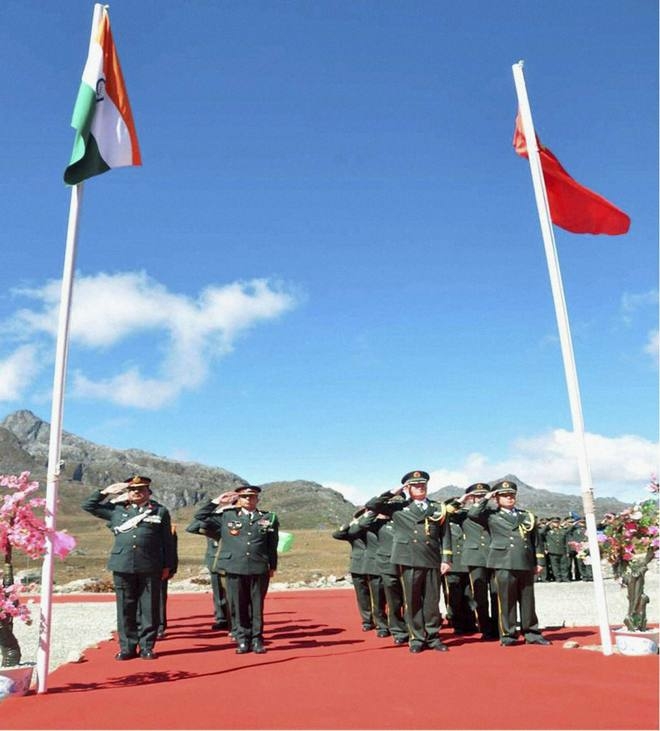 Washington: The US has said it is closely following reports of troop disengagement between India and China and continues to monitor the situation.

The remarks by the State Department on Monday came as the armies of India and China began disengagement of troops locked in over eight-month-long standoff in eastern Ladakh.

Both countries have reached a mutual agreement for disengagement of troops from the most contentious area of North and South Pangong Lake.

“We are closely following reports of troop disengagement. We welcome the ongoing efforts to de-escalate the situation,” State Department spokesperson Ned Price told reporters at his daily news conference.

“We will, of course, continue to monitor the situation closely as both sides work towards a peaceful resolution,” he said, responding to questions on reports of disengagement of Indian and Chinese troops from Pangong lake area of Ladakh.

The border standoff between the Indian and Chinese militaries erupted on May 5 following a violent clash in the Pangong lake areas and both sides gradually enhanced their deployment by rushing in tens of thousands of soldiers as well as heavy weaponry even as the two sides continued military and diplomatic talks.