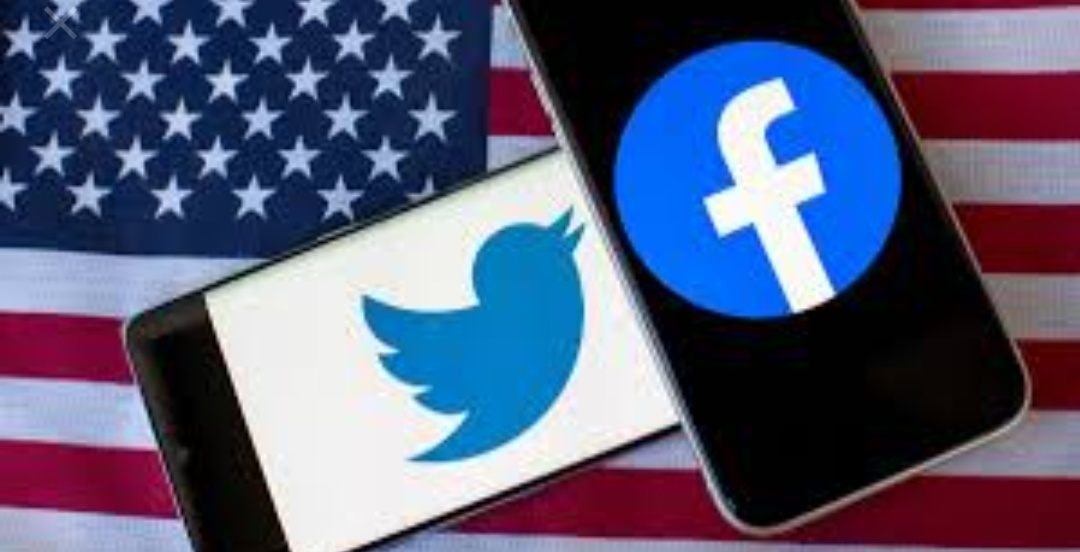 Twitter and Facebook on Thursday temporarily blocked the accounts of United States President Donald Trump after he repeatedly posted false accusations about the election after his supporters stormed the Capitol following a Trump rally.

Twitter hid and required the removal of three of Trump’s tweets “as a result of the unprecedented and ongoing violent situation in Washington, D.C.,” after pro-Trump protesters stormed the US Capitol in an attempt to force Congress to block the appointment of President-elect Joe Biden.

One woman was shot and killed inside the Capitol building in the chaos.

Facebook later tweeted it would block Trump’s page from posting for 24 hours due to two policy violations.

Earlier, Twitter, Facebook and YouTube removed a video of Trump in which he repeated unfounded claims that the election was stolen from him after his supporters stormed the US Capitol.

In the video, Trump also said that he loved his supporters.

“I know your pain. I know you’re hurt. We had an election that was stolen from us. It was a landslide election, and everyone knows it–especially the other side. But you have to go home now. We have to have peace. We have to have law and order,” Trump said in his video that lasted for less than a minute.

He posted the video after thousands of his supporters stormed the US Capitol on Wednesday and clashed with police, resulting in multiple injuries and interrupting a constitutional process to affirm Joe Biden’s victory in the November presidential election.

Facebook’s vice president integrity Guy Rosen said: “This is an emergency situation, and we are taking appropriate emergency measures, including removing President Trump’s video. We removed it because on balance we believe it contributes to rather than diminishes the risk of ongoing violence.”

“We are actively reviewing and removing any content that breaks these rules,” the spokesperson said.

YouTube also deleted the video, saying it “violated our policies regarding content that alleges widespread fraud or errors changed the outcome of the 2020 US election.”

In the video, Trump reiterated the allegations that the election was stolen. Election officials assert that there was no evidence to back his claim.

“This was a fraudulent election but we can’t play into the hands of these people. We have to have peace, so go home. We love you. You’re very special. You’ve seen what happens. You see the way, others are treated that are so bad and so evil. I know how you feel. But go home and go home in peace,” Trump said.

Trump has refused to concede the election. He alleges that there was a massive fraud and electoral malpractice. Election officials have denied the allegations.