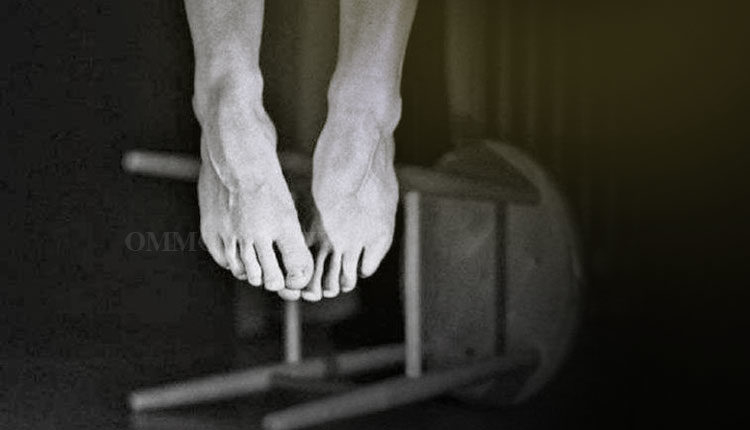 Vijayawada: Unable to bear the loss of their only son in an accident, a couple died by suicide in Andhra Pradesh on Sunday.

According to the police, Arepalli Sambasiva Rao (43) and his wife Vijaylaxmi (38) hanged themselves at their residence.

Their son Jagdish (18) died in a road accident two months ago.

After the death of their only son, the couple was depressed and on Sunday they killed themselves.

The incident sent shock waves in the village as the couple’s only daughter has now turned orphan.

The police shifted the bodies of the deceased to a government-run hospital at Mylavaram for autopsy. A case has been registered and an investigation is on, a police officer said.