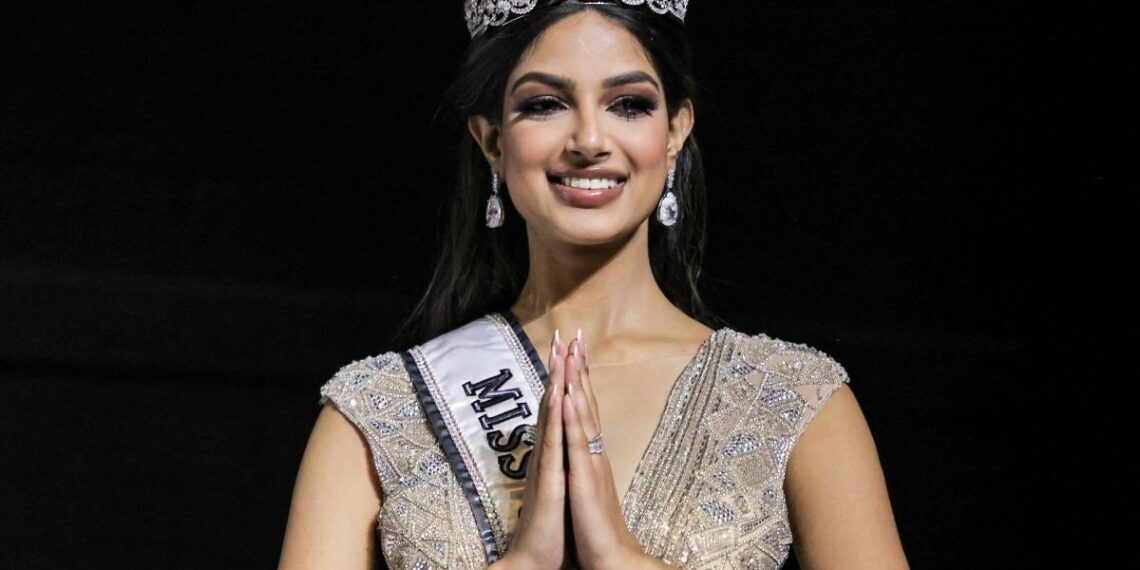 Miss Universe pageant is going to expand its eligibility to also make married women and mothers eligible for participation in 2023.

Until now, the Miss Universe pageant’s rules did not allow participants to be married or be a mother. The winners were expected to remain unmarried through the entire tenure with the title.

Andrea Meza, Miss Universe 2020 winner, welcomed and praised the change in rules. Speaking to Insider, Meza said, “I honestly love that this is happening. Just like society changes and women are now occupying leadership positions where in the past only men could, it was about time pageants changed and opened up to women with families.”