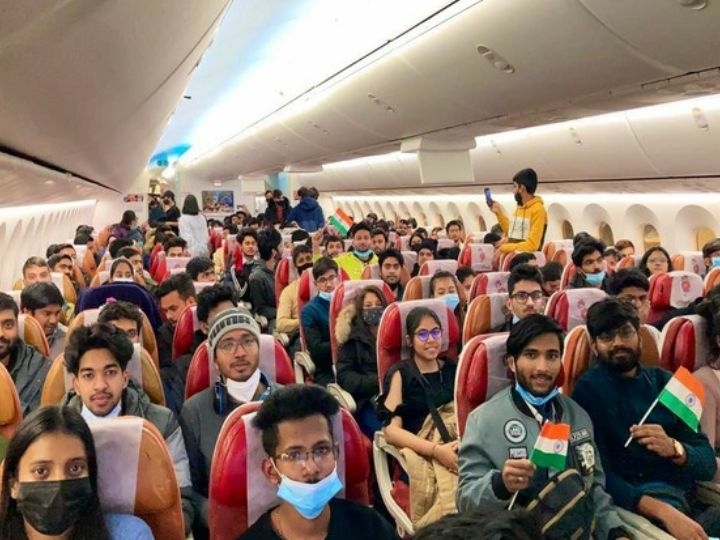 War can wait but education cannot!

Some Ukrainian Universities have decided to hold online classes from March 14 to save the career of overseas students.

Students said the university is located far away from the capital region. Since there are no major practical sessions involved, the university has decided to hold online classes for first-year students.

Ministry of External Affairs on Tuesday informed that it had evacuated all Indian students from Ukraine’s Sumy which is close to the Russian border.