Ukraine war: How Russian soldiers massacred 9000 people and buried them in mass grave in Mariupol 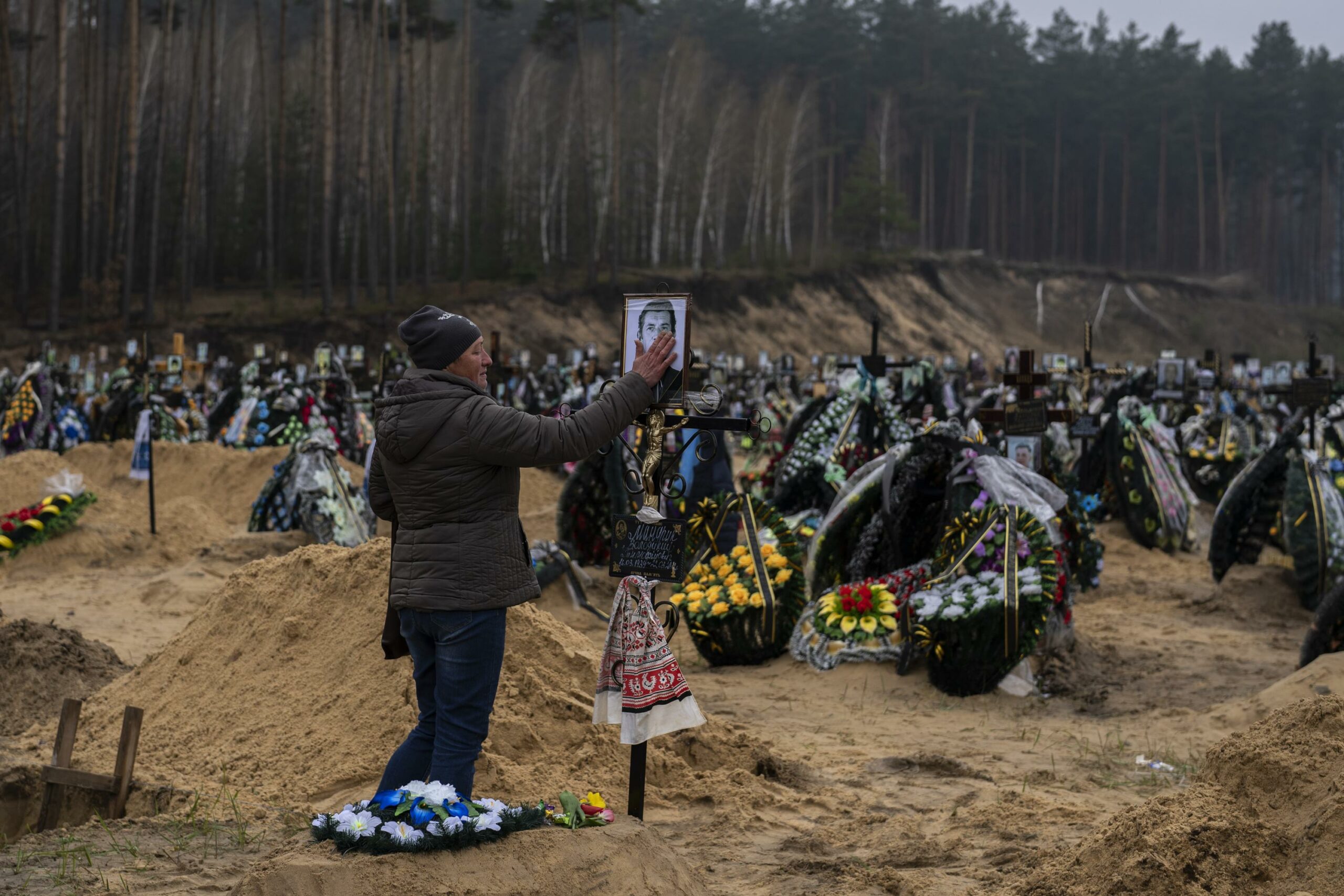 Kyiv: Ukrainian authorities said that between 3,000 to 9,000 citizens of Mariupol may have been buried in a mass grave in Manhush, a village occupied by Russian troops and located less than 20 km away from the besieged port city.

Citing satellite images by Maxar Technologies, which collects and publishes satellite imagery of Ukraine, the Mariupol City Council said in a social media post on Thursday night that the “size of the mass grave in Manhush is 20 times that of the one in Bucha”, Ukrayinska Pravda reported.

“The Russians dug new trenches on the outskirts of Mariupol and filled them with bodies every day throughout April.”

Mariupol City Council sources have said that in such graves, the bodies are placed one on top of the other.

Also on Thursday, Maxar Technologies said its images showed an expansion of graves that began at the end of March, adding there were four sections of linear rows about 85 meters long, reports the BBC.

Local estimates have put the number of civilians killed by the Russian army in Mariupol at 22,000.

In a statement, Mariupol Mayor Vadym Boychenko said: “The gravest war crime of the 21st century has been committed in Mariupol. This is the new Babyn Yar. Hitler killed Jews, Roma people, and Slavs back then. Right now, (Russian President Vladimir) Putin is destroying the Ukrainian people.

“He has already killed tens of thousands of civilians in Mariupol. This demands a powerful reaction from the entire civilized world. We need to do whatever it takes to stop the genocide.”

Babyn Yar is a ravine in the Ukrainian capital Kyiv and a site of massacres carried out by Nazi Germany’s forces during its campaign against the Soviet Union in World War II.

According to the City Council, Russian troops have dug several mass graves in Manhush and trucks to transport the bodies of murdered Mariupol residents there.

By mid-March, Mariupol municipal services had buried nearly 5,000 people all across the city and on its outskirts.

Earlier this month, Maxar images of the town of Bucha outside Kyiv appeared to show bodies of civilians lying in the street nearly two weeks before the Russians left the town as part of a withdrawal from northern Ukraine.

Bucha Mayor Anatoliy Fedoruk had said that at least 300 civilians were killed in the town.