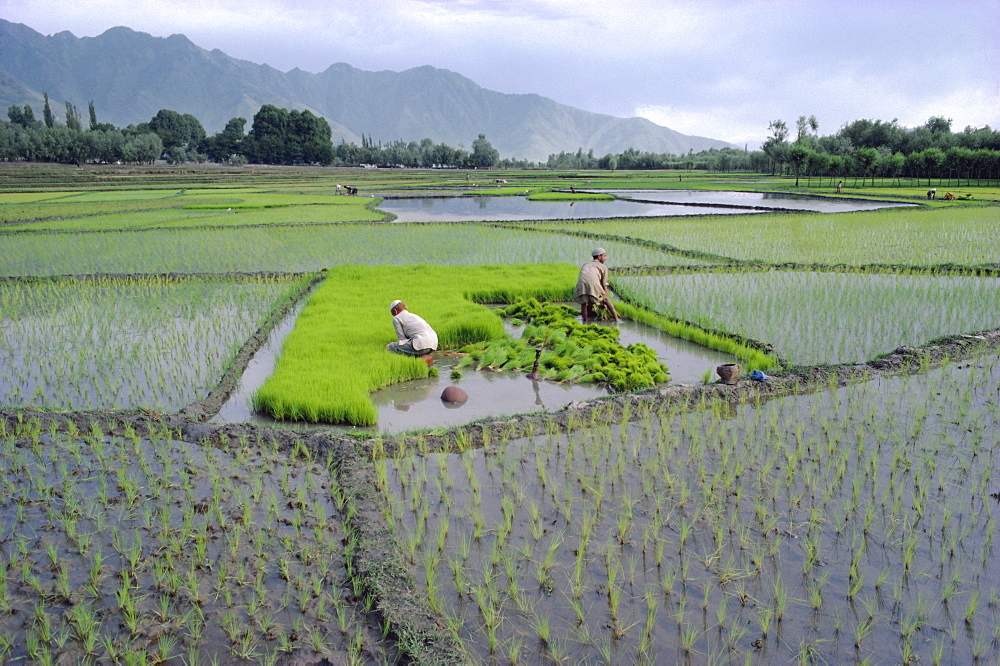 Srinagar: Fifty-nine-year-old Abdul Rashid Bhat of Baramulla made huge money after selling bumper paddy crops for the last few years.  He experimented with new varieties which helped him to double his income.

Such was his earnings that he gave away mustard farming and cultivated paddy.

Come 2022, he has switched again to mustard since the edible oil prices skyrocketed post-Ukraine war. National Mission on Oil Seed and Oil Palm also came in handy. The government has doled out incentives for farmers trying alternative crops.

“Rates of edible oil have skyrocketed. There are chances that the rates may go up further. That’s why farmers prefer growing mustard,” he said.

This year,  Kashmir has witnessed increased mustard cultivation as the price of edible oil has soared across the country.

An official said that south Kashmir is leading in mustard cultivation this year.  “Edible oil rates have soared after the Russia-Ukraine war. The farming community realized that it was a golden opportunity for them to grow mustard and earn a good profit,” said Mohammad Iqbal a resident of Shopian.

Director Agriculture Chowdhary Mohammad Iqbal told The Kashmir Monitor that they are expecting the annual yield to be 10 times more this year. “It is true that farmers prefer to cultivate mustard. From north to south, we see mustard blossom everywhere. The production is likely to be 10 times more in Kashmir,” he said.

As per the latest estimates, the total area under mustard cultivation in Kashmir has reached 1.1 lakh hectares with a productivity of 697 kg/ha.

The director of agriculture said the department last year received 16,000 quintals of oil seeds from the union government, which were distributed among farmers.

“We are on a mission to make Kashmir self-sufficient in oilseed production. Mustard crops have also helped apiculture to grow. Very soon Kashmir will be an exporter of oilseeds,” he said.

Chaudhary said Kashmir was known for its mustard crop till the 1990s. “Its cultivation had somehow declined. Now we are on a mission to revive mustard crop cultivation in Kashmir,” he said.