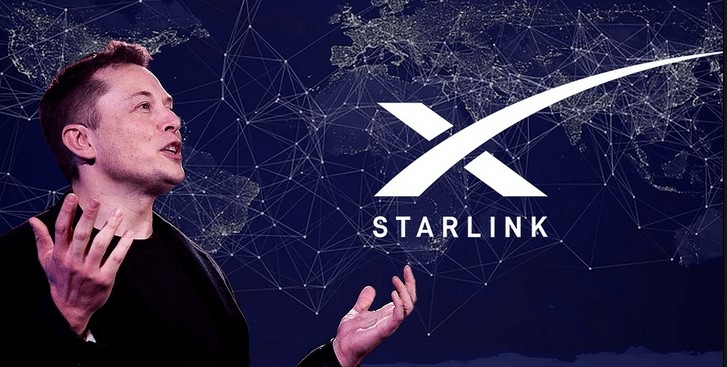 Ukrainian President Volodymyr Zelenskiy said on Sunday he had spoken to SpaceX Chief Executive Officer Elon Musk and announced the country would receive more of its Starlink satellite internet terminals next week.

Zelenskyy said that he was grateful to Musk for supporting Ukraine with “words and deeds”. “Next week, we will receive another batch of Starlink systems for destroyed cities. Discussed possible space projects. But I’ll talk about this after the war,” he tweeted.

The billionaire entrepreneur had previously delivered Starlink broadband internet service to the war-hit Ukraine on February 27. He had tweeted saying, ““The Star Link service is now active in Ukraine. More terminals en route.”

Starlink currently operates a constellation of more than 2,000 satellites that aim to provide satellite-based internet access across the planet.