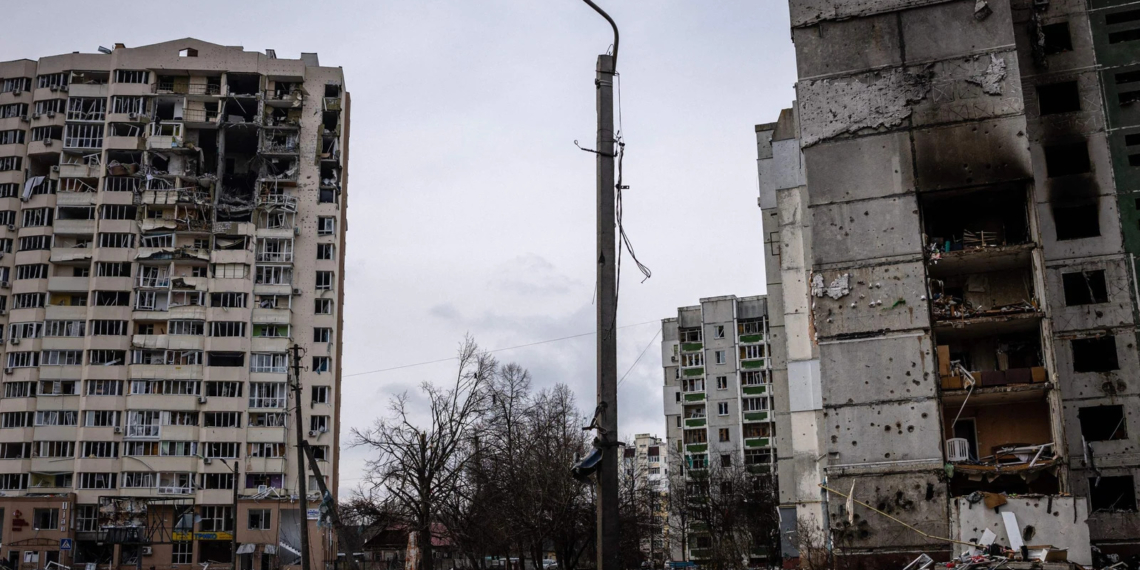 Civilians will be allowed to leave Mariupol between 11 am-4 pm local time.

Over 17,000 Indians have been brought back from Ukraine under Operation Ganga.

On Friday, Ukrainian President Volodymyr Zelenskiy blasted NATO as “weak” for refusing to impose a no-fly zone. Meanwhile, he is scheduled to address the US Senate via Zoom in the morning Washington time on Saturday.

Earlier, Russian troops seized the biggest nuclear power plant in Europe after an attack that set it on fire. Ukrainian President Volodymyr Zelensky accused Russia of ‘nuclear terror’ after the attack on Zaporizhzhia nuclear power plant.

President Vladimir Putin said Russia was ready for dialogue over Ukraine if all its demands are met. Putin also denied Russia bombing Ukrainian cities and dismissed such information as “gross propaganda”.

In Brussels, Secretary of State Antony Blinken said the US and allies are providing “extensive” support to Ukraine, but have a responsibility to ensure the war doesn’t spread even as it’s poised to get worse.

Bloomberg News and the BBC said they’re suspending the work of their journalists there for now. Global stock markets fell on growing war risks, while commodities surged as the US weighed a ban on imports from Russia.