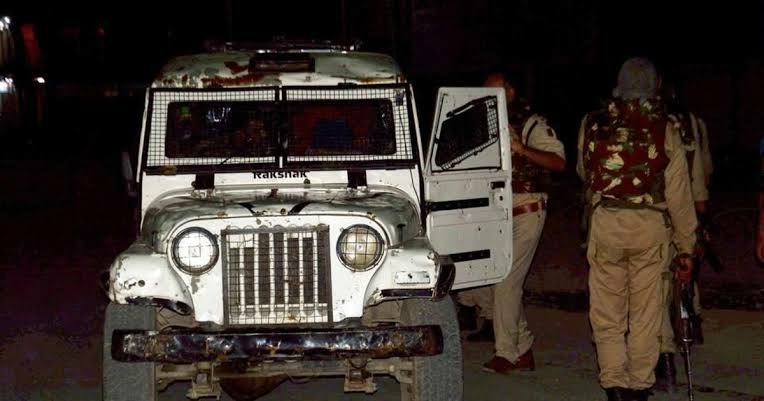 Two Jaish-i Muhammad militants were killed and an army trooper was injured in a gunfight in Mouchwa area of Central Kashmir’s Budgam district on Wednesday.

A senior police officer said that two militants were killed, while an army soldier was injured in the gunfight. The soldier was shifted to 92 Base hospital for treatment, where his condition is said to be stable.

Identity of the slain militants is yet to be ascertained, the officer said.

On Tuesday evening , a joint team of J&K police and army’s 50RR launched a cordon and search operation in Mouchwa.

As the joint team of forces approached the suspected spot, the hiding militants fired upon the forces, triggering off a gunfight.