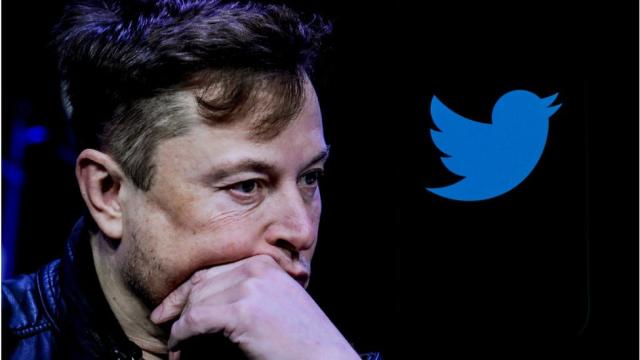 CALIFORNIA: Twitter Inc. laid off half its workforce on Friday but said cuts were smaller in the team responsible for preventing the spread of misinformation, as advertisers pulled spending amid concerns about content moderation.

Tweets by the staff of the social media company said teams responsible for communications, content curation, human rights, and machine learning ethics were among those gutted, as were some product and engineering teams.

The move caps a week of chaos and uncertainty about the company’s future under new owner Elon Musk, the world’s richest person, who tweeted on Friday that the service was experiencing a “massive drop in revenue” from the advertiser retreat.

Musk blamed the losses on a coalition of civil rights groups that has been pressing Twitter’s top advertisers to take action if he did not protect content moderation — concerns heightened ahead of potential pivotal congressional elections on Tuesday.

After the layoffs, the groups said they were escalating their pressure and demanding brands pull their Twitter ads globally.

“Unfortunately there is no choice when the company is losing over $4M/day,” Musk tweeted of the layoffs, adding that everyone affected was offered three months of severance pay.

The company was silent about the depth of the cuts until late in the day, when the head of safety and integrity Yoel Roth tweeted confirmation of internal plans projecting the layoffs would affect about 3,700 people or 50 percent of the staff.

Among those let go were 784 employees from the company’s San Francisco headquarters and 199 in San Jose and Los Angeles, according to filings to California’s employment authority.

Roth said the reductions hit about 15 percent of his team, which is responsible for preventing the spread of misinformation and other harmful content, and that the company’s “core moderation capabilities” remained in place.

Musk has promised to restore free speech while preventing Twitter from descending into a “hellscape.” But major advertisers have expressed apprehension about his takeover for months.

Brands including General Motors Co. and General Mills Inc. have said they stopped advertising on Twitter while awaiting information about the new direction of the platform.

Musk tweeted that his team had made no changes to content moderation and had done “everything we could” to appease the groups. Speaking at an investors conference in New York on Friday, Musk called the activist pressure “an attack on the First Amendment.”