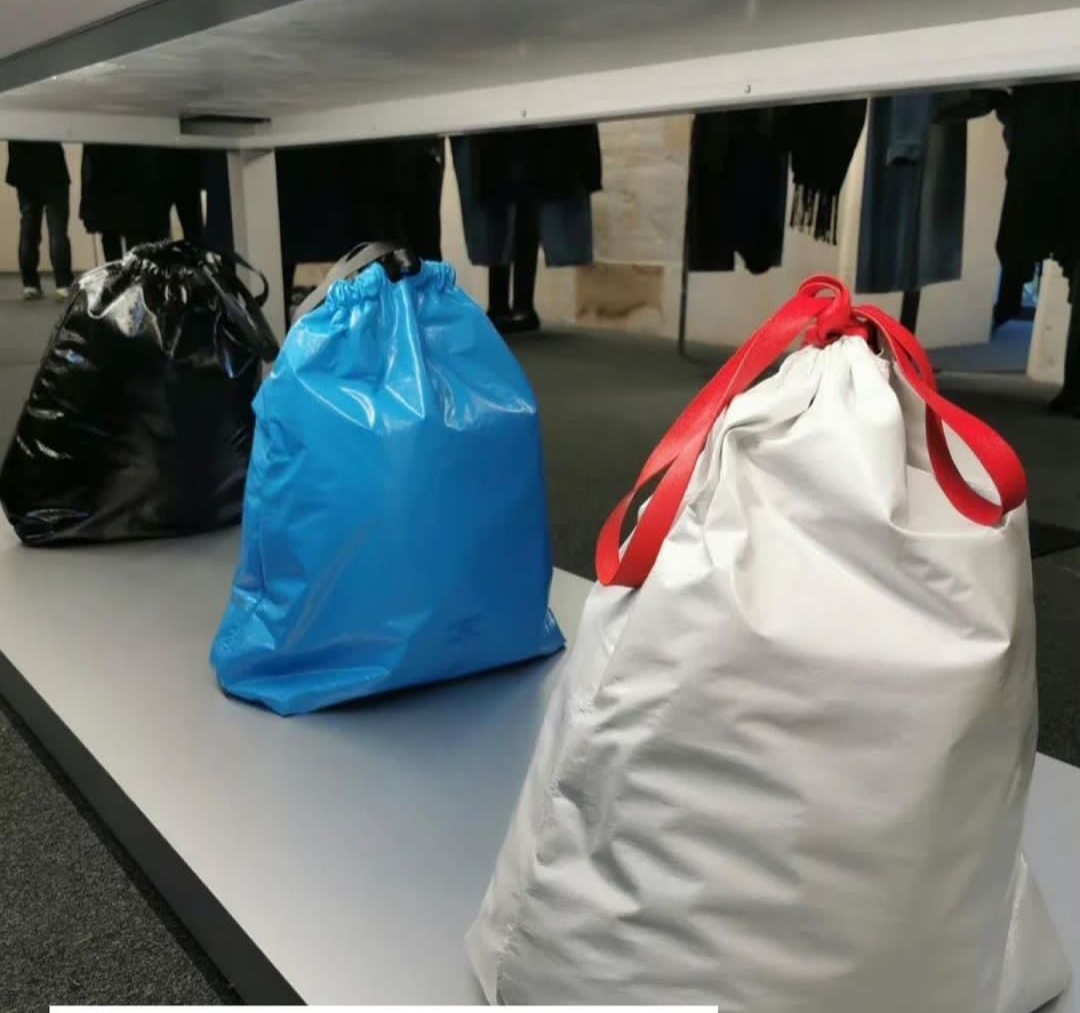 Imagine a trash bag being sold at Rs 1.5 lakh!

Well, France-based luxury fashion house Balenciaga has announced the launch of its “Trash Pouch”. The latest product that has finally hit the market is inspired by as one would guess- garbage bags!

The new launch has left the Internet divided as some people are treating it as a joke, while others think it is a good addition to their wardrobe.

According to the creative director of Balenciaga, Demna Gvasalia the highly criticized Winter 22 collection isn’t a joke. It is an effort to reflect the despair caused by the war going on in Ukraine.

In an interview with Women’s Wear Daily, he said, “I couldn’t miss an opportunity to make the most expensive trash bag in the world, because who doesn’t love a fashion scandal?”

The “Trash Pouch” has been severely criticized by internet users, with people calling it rude and insensitive. It has also caused a huge wave of memes trolling these bags. People are calling the product a joke, while some others claim that Balenciaga is ‘clearly conducting a social experiment.’

“BALENCIAGA IS SELLING THE BLACK TRASH BAG FOR US$1000+. HIGH FASHION TROLLING US,” said another.

“I’m convinced Balenciaga is a social experiment because there is no way they are charging 1.8K for a trash bag???” asked third.