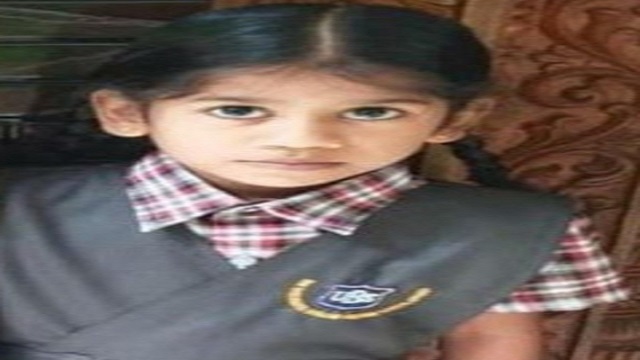 Udupi: A six-year-old girl was choked to death after gulping the chocolate in Bijur village near Baindur town in the Udupi district on Wednesday.

The deceased schoolgirl has been identified as Samanvi, a first standard student of Vivekananda English Medium School.

According to police, the incident took place when the girl was boarding the school bus near her house.

Her mother Suprita Poojari also gave her chocolate to persuade her.

Seeing the school van coming, the girl in a hurry gulped the chocolate with the wrapper into her mouth, police said.