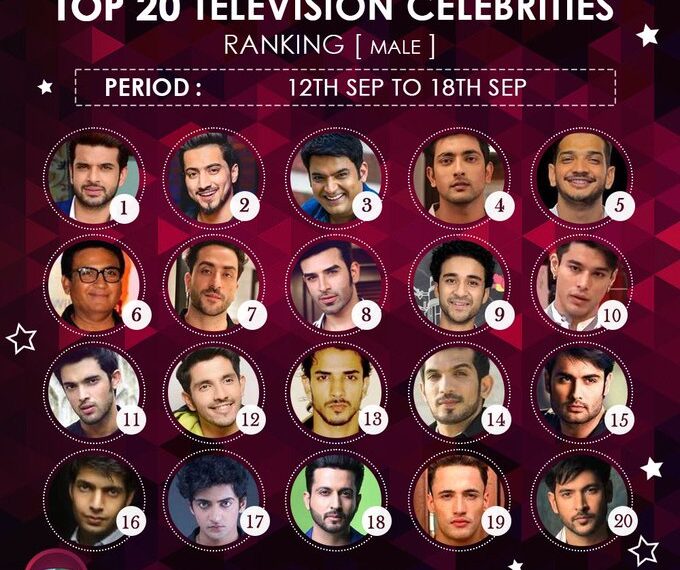 Mumbai: Tejasswi Prakash has dislodged Shehnaaz Gill to become the number one television celebrity in the country

In the latest ‘Top 20 Television Celebrities ranking [Female], Tejasswi has secured first place followed by Jannat Zubair and Anushka Sen. Shehnaaz Gill getting were ousted from the top 3.

Shehnaaz Gill is gearing up for her Bollywood debut. She will be seen in Salman Khan’s Kisi Ka Bhai Kisi Ki Jaan.

She has also landed a role in Sajid Khan’s directorial `100%’ with John Abraham and Ritesh Deshmukh.

Shehnaaz said she is doing four to five films not one or two.