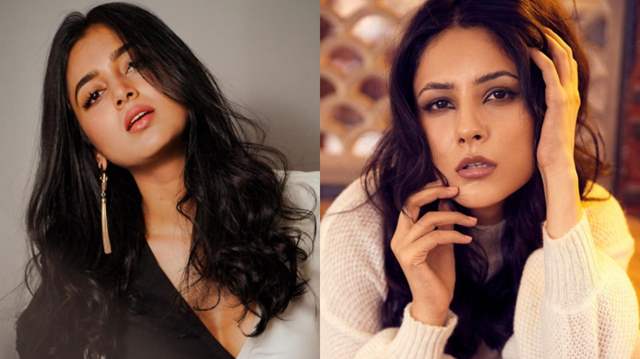 Shehnaaz again retained the slot of number one television celebrity in the country.

Meanwhile, Shehnaaz also broke her silence over the latest reports of being thrown out of Salman Khan‘s ‘Kabhi Eid Kabhi Diwali’. Taking to Instagram, Shehnaaz wrote, “Lol, these rumors are my daily dose of entertainment for the last few weeks. I can’t wait for people to watch the film and of course me too in the film.”