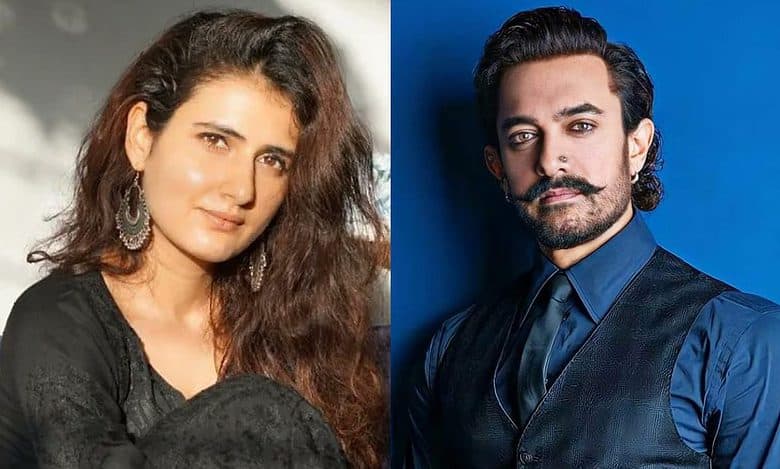 “To do or Knot to do, That is the question…” she captioned one of her posts.

Social media users were quick to flood her comment box with their two cents.

Ira Khan got engaged to her long-time beau Nupur Shikhare on November 18. Many pictures from the ceremony surfaced on the internet.

However, it was Fatima who became the center of attraction offline and online.

Trolls questioned her presence and used it as a tool to link up Fatima with Aamir Khan. Many called her Ira Khan’s ‘Step mom’.

Earlier, reports surfaced that superstar Aamir Khan has decided to take a break from acting.

Aamir emphasized that this is perhaps the first break he is taking from acting in his 35-year career.