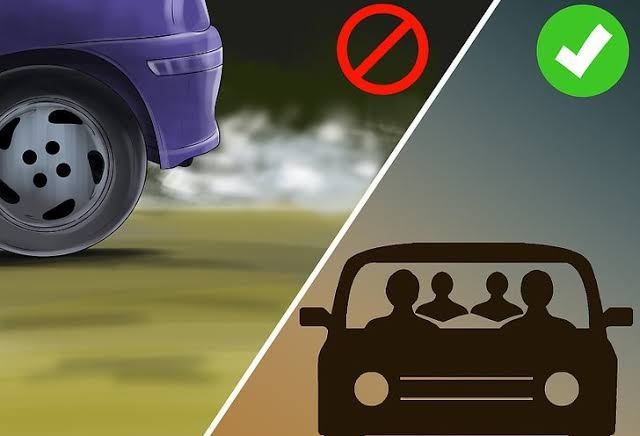 As per the action plan framed by seven-member committee headed by Secretary Forests and Ecology, the state transport department has been directed to take up the matter with government and frame a policy for phasing out of 15-years-old commercial diesel driven vehicles

“Restriction on plying and phasing out 15 years old commercial diesel vehicles in Srinagar should be done within one year,” reads the action plan.

The action plan was framed after National Green Tribunal directed states including Jammu and Kashmir to bring air quality standard within the prescribed limit.

The plan further suggests the usage of retrofitted particulate filters in diesel driven vehicle. “Only those new vehicles in Srinagar city should be registered which are having retrofitting of particulate filter feature. The age of vehicles in the state should be as per motor vehicle act-1988 that is 15 years and transport department must ensure that,” it says.

“The registration of vehicles is done as per the rules of Central Motor Vehicle Act, 1988. At the time of registration, the age limit of the vehicle is upto 15 years and if the condition of the vehicle remains good, then it can be extended till 25 years,” he said.