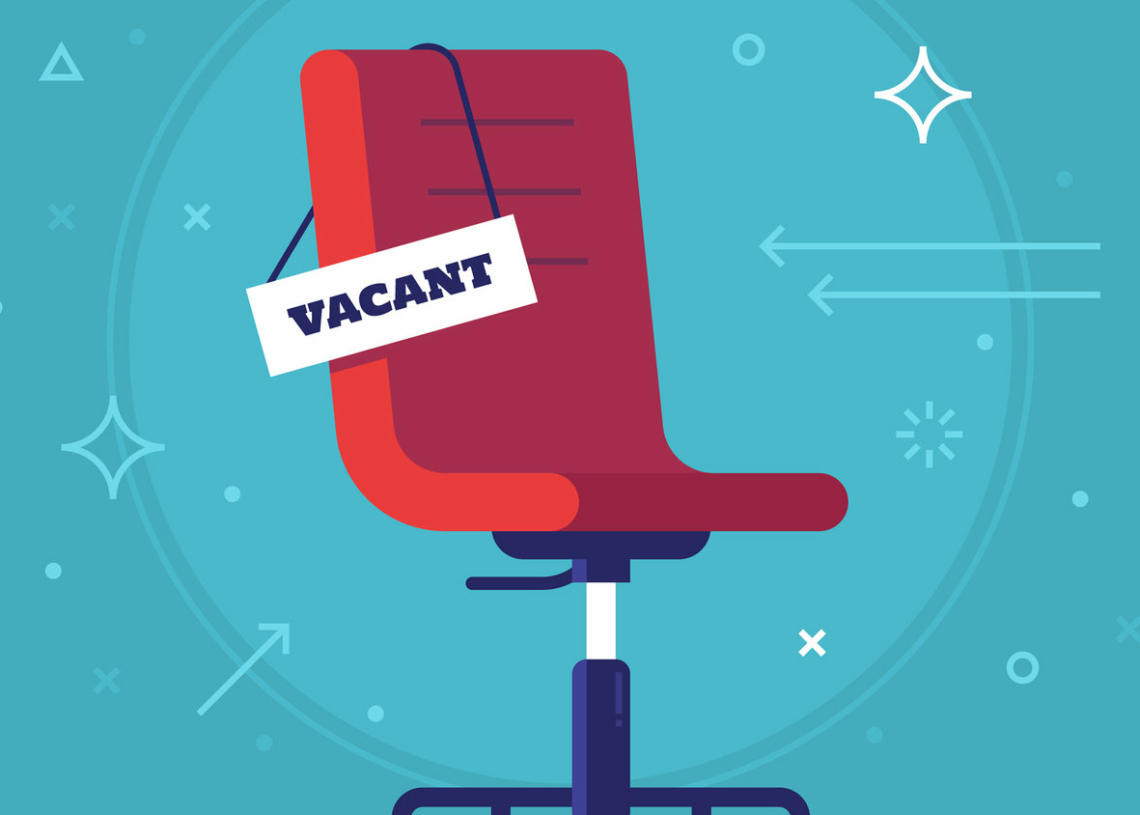 Srinagar, Aug 15: Work of three vital commissions has been halted as they have been left headless by the government.

State Electricity Regulatory Commission (SERC) has been lying defunct since Basharat Ahmad Dhar completed his term as its chairman in December 2016.

The government has failed to appoint its chairman and two members.

“Nobody is monitoring the electricity supply in the state. As per the rules, the Power Development Department can be summoned by the SERC and ensure better power supply is provided to the people,” an official of SERC said.

As per the provisions of its Act, the SERC has been created under the commission, which is a statutory body that has to determine the tariff, regulate power purchase and electricity supply in the state.

However, Mohammad Ashraf Mir is the lone Commissioner of SIC.

On June 28, Khurshid A Ganai resigned as Chief Information Commissioner and was subsequently appointed as Advisor to Governor.

The SIC, which played crucial role in bringing “transparency” in the administration has become headless since June 28 and its working has come to the “halt”, an official of SIC said.

“In absence of the CIC, the complaints are gathering dust and therefore hitting transparency and accountability in the state,” the official said.

The commission, which came into being in 2009 under the Right to Information Act, is an appellate authority where people can file their complaints if denied official information.

“Nothing can be said about how long this Commission will remain headless as the Act states that Chief Information Commissioner and Information Commissioners shall be appointed by the Governor on the recommendations of a committee consisting of chief minister, who shall be chairperson of the committee, leader of opposition and a cabinet minister to be nominated by the chief minister as its members,” the official said.

In the absence of elected government, the process for their appointment cannot be carried out.

State Women Commission has been headless since its last chairperson resigned on June 20 with the fall of the coalition government.

Nayeema Mehjoor, who was appointed its chairperson on June 24, 2015 for a period of three years, resigned on June 20.

However, the Governor administration is yet to appoint a new chairperson for the commission, which has consequently become ineffective.

“Many new cases have been left unattended. We are not able to attend to women’s grievances,” an official in the commission said.