‘They poured petrol on me’: Woman set on fire for resisting rape attempt; critical 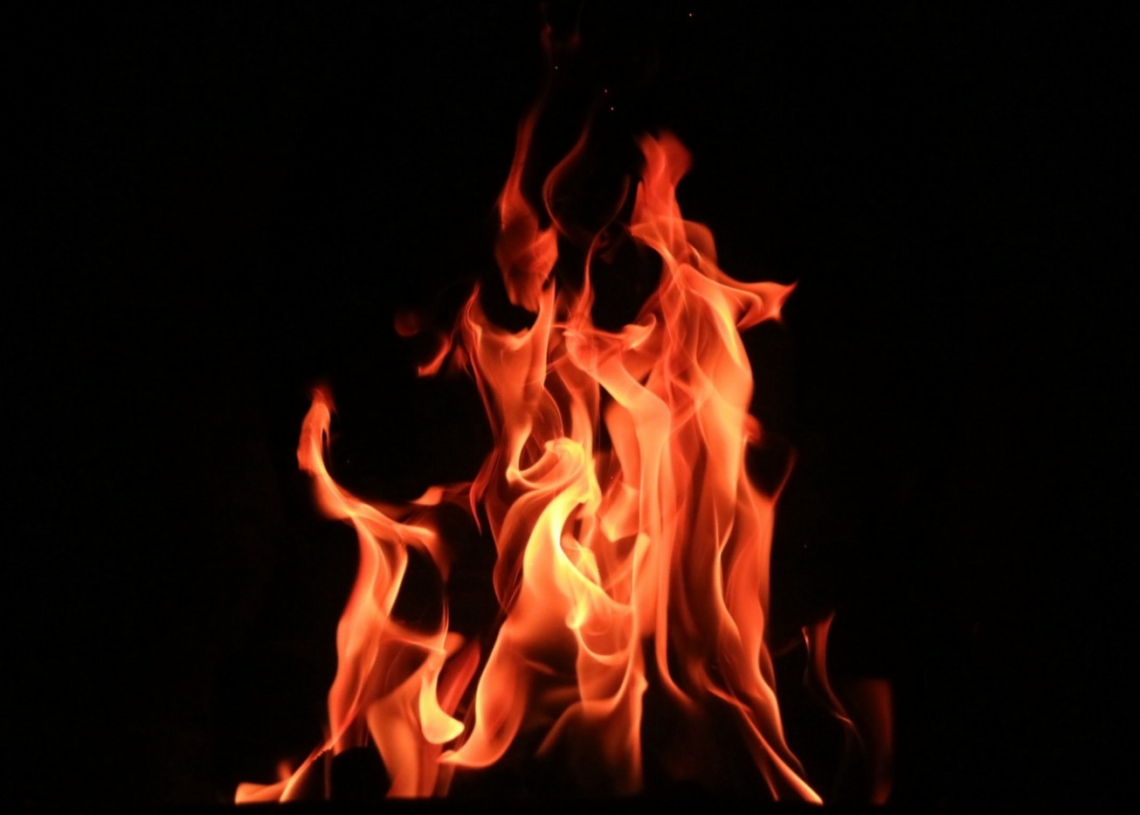 A woman was allegedly set on fire by two men at a village in Bihar’s Sitamarhi district after she resisted their attempts to rape her, the police said on Wednesday.

The victim who sustained 60 per cent burn injuries, has been admitted to SKMCH Muzaffarpur. Her condition is said to be “very critical”.

Meanwhile, two persons have been arrested in this connection.

The incident took place on Tuesday when the woman, aged around 21, was guarding the vegetable farming area in their village in her father’s absence. Her father had gone to Sitamarhi town to buy medicines.

“As per the statement of the victim, she was guarding the vegetable farmland in the village. One of the accused Amar Yadav arrived with his friend and tried to overpower her to violate her. As the victim resisted with her full force and foiled their attempt to rape her, the accused poured petrol on her body and set her on fire. The victim, in a bid to save her life, jumped into the nearby pond,” Vijay Kumar, the SHO of Pupri police station said.

“The victim was rescued by the villagers and taken to the hospital in Sitamarhi. Later, she was referred to SKMCH Muzaffarpur. We had immediately conducted raids in the hideouts of the accused and managed to arrest both of them,” he said.