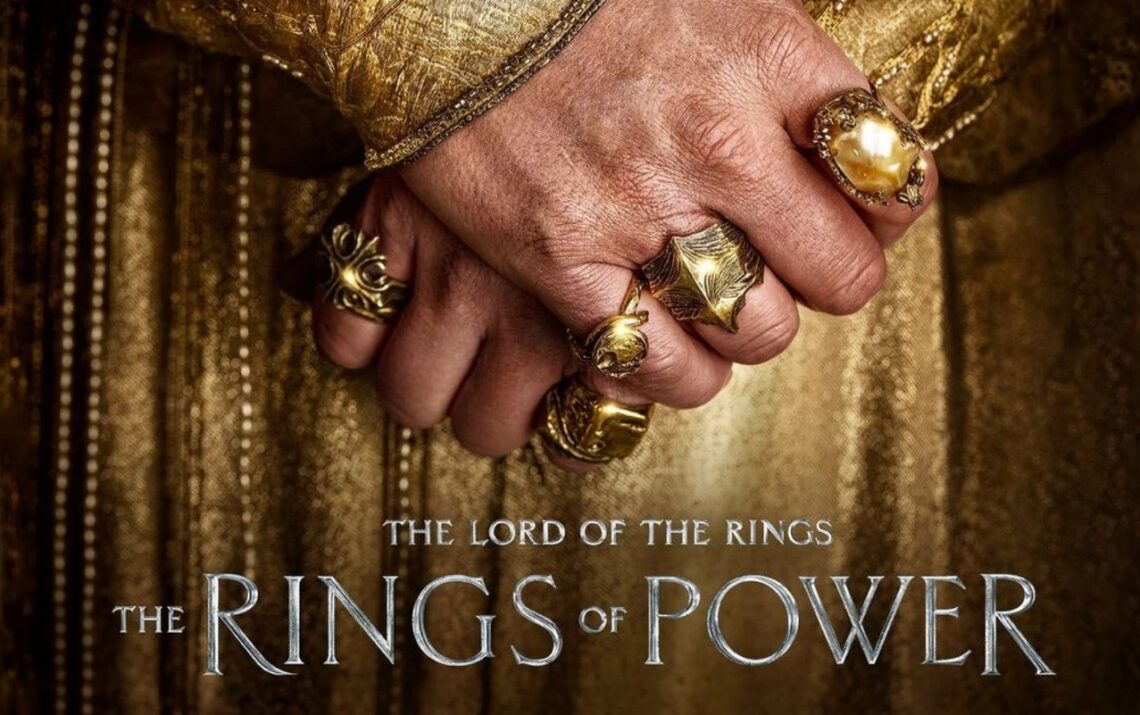 Mirchi 9 reported that the first two episodes of this Mega series which premiered a few days back failed to create buzz among the subscribers and the netizens.

Quoting sources, Mirchi 9 reported that a whopping $465 million (Rs. 3700 Cr) were invested in The Rings Of Power by Amazon.

Going by the response from the audience, the series has been declared a disaster, it said.

The viewership of the series broke all records on the first day. After it got thrashing reviews, the viewership has been going down.

Amazon has also tried to stop The Rings of Power trolls with a 3-day review delay.