The return of original ‘Anurag Basu’ of ‘Kasuti Zindagi Ki’ 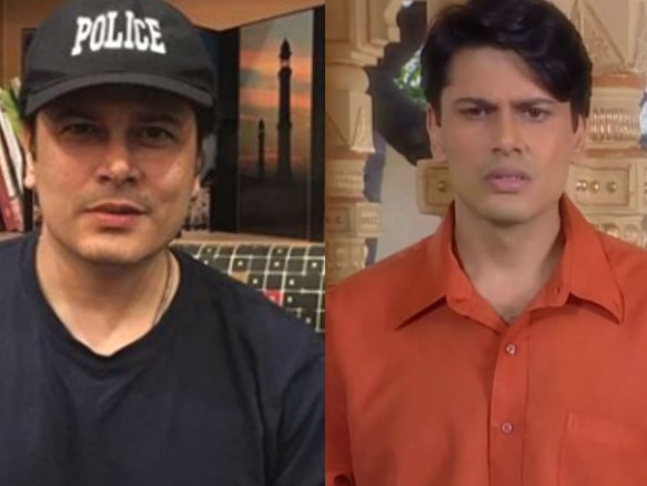 Mumbai: Popular TV actor Cezanne Khan, who is gearing up for the new show titled ‘Appnapan…Badalte Rishton Ka Bandhan’, says the show has given him a chance to explore a new shade as a performer.

The show is a family drama, set against the backdrop of Meerut, which revolves around the story of a separated couple – Pallavi and Nikhil who are currently single parents to their set of kids. Pallavi is a loving helicopter mom to Badal, Barkha, and Gagan, who is deeply invested in the life of her children.

On the other hand, Nikhil is a celebrity chef who hides behind his workaholic self and struggles to be emotionally available to his children Manna and Harsh. Both Pallavi and Nikhil face their challenges of parenting owing to their past.

Cezanne Khan, essaying the character of Nikhil said, “As an actor, I have always wanted to explore different genres and characters that help me create a strong impact on the audience. And, Appnapan gives me ample opportunity to do so with Nikhil’s character. He is one of the most-loved celebrity chefs in New York, but somewhere he feels lost in the crowd owing to his past.

“Nikhil’s character has so many layers which makes it very interesting. So, getting into the skin of the character and portraying those layers has been quite challenging, and a great learning experience for me.”

Adding to that, Rajshree Thakur, essaying the character of Pallavi said, “While Pallavi has a bitter past, she doesn’t let that affect her kids and that’s one reason why she is deeply involved in their lives, making the kids distance themselves from her. Portraying Pallavi has been an utmost joy.”

“The creators of the show have crafted a promising story with Appnapan that gives a fresh perspective about second chances, family, and relationships; Hope the viewers enjoy it,” she signed off.