THE PROS AND CONS OF CO-EDUCATION 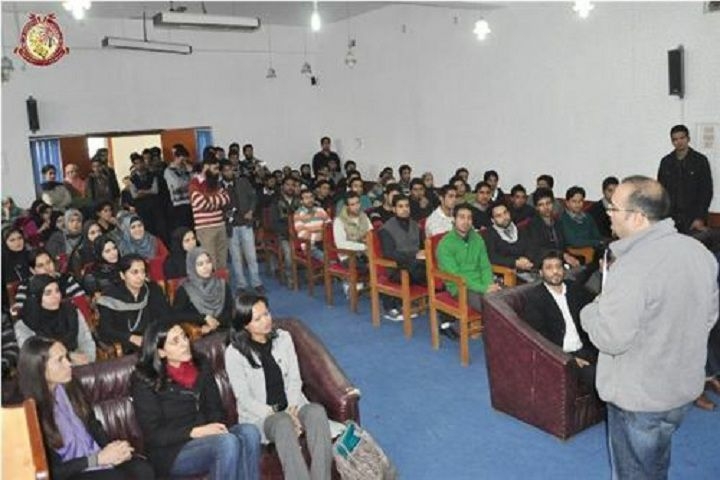 The Prophet (PBUH) has also emphasized the importance of seeking by saying. “Seek knowledge from the cradle to grave or “Seek knowledge even if it is as far as China”. A country is said to be developed only if it has a very good educational system and if it creates gender equality in all the fields that comes with its respect.

Education is knowledge gain as it develops in us a perspective of looking at life. It makes us capable of differentiating between right and wrong, good and bad, moral and immoral. The education of both male and female students at the same institution is coeducation. It was earlier seen only in Western countries. But nowadays coeducation exists in all over world including the developing countries like India, Bangladesh, Sri Lanka, Pakistan etc. it has its advantages and disadvantages that are reflected in the society later on. It creates many problems not only for the students but also for teachers. Temptation does not distinguish between the students and the teachers.

We have to consider whether our religion allow us to adopt the coeducation or not. We belong to a religion where every men and women has the right to education. In today’s age everything has attained its speed to a great extent. Some people argue that coeducation is good, but only up to the elementary level. In college life it has dangerous aspects as well. Having a coeducation at college level the students can’t hide their emotions as teenage is a very dangerous phase in anybody’s life. In teenage everyone goes in physiological changes where emotions can’t be controlled. At college level student’s progress to their career path but coeducation causes a lot of distractions and disturbs the knowledge gain period. Students physically get attracted to the opposite gender at this crucial stage and most of us get deviated from their main goal.

Ragging is another thing that hinders many students to attain higher studies. It involves abuse, humiliation or harassment of newcomers by their seniors. Many students left their higher studies because of Ragging. There is always lack of interaction between students and teachers while dealing with gender based topics. So the students lack this very information which they are need of. In coeducation system there is less number of institutions where both the genders take their education. In this type of education system there remains no gap between boys and girls and it is difficult to distinguish between the both genders. In such education systems the institutions are overcrowded and full of noise. There are different types of thinking’s, ideas, and thoughts among the students which cause various types of disputes in the campus.

Therefore, parents also feel coeducation is a risky task to take forward as they can have an easy access to distractions within the institutions.

However, coeducation allows students to develop vital skills which support their social, emotional and physical growth. In coeducation both genders benefit equally in learning or attaining knowledge from the institution. There is no gender discrimination in this system. It develops mutual understanding among the students. The kind of hesitation, shyness or fear is removed where there is coeducation. Both genders create friendly environment and helps to lay the early foundation for maintaining dignity and self-esteem, there are more possibilities of following discipline, use of language and proper dressing. It supports good descent environment on emphasizing respect and love for each other. Coeducation helps both the genders how to coexist which pushes the genders to work together and blend with each other to survive in this brutal world. Coeducation system teach students to have respect for their opposite peers.
(The writer is B.Sc. III Sem Student at GDC Bibehara)