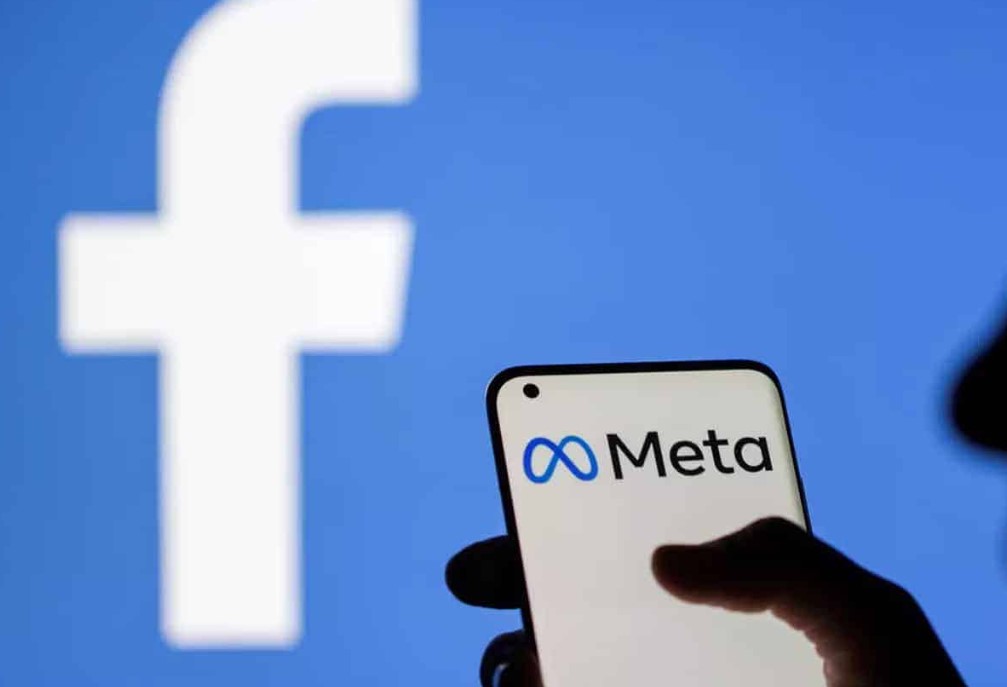 Lucknow: Facebook has sent an SOS to the social media center at DGP headquarters in Lucknow about a NEET aspirant in Lucknow ending life by consuming a poisonous substance.

The social media site helped cops reach the scene and save his life.

This was a part of an agreement between the Uttar Pradesh Police and the social networking site to save precious lives through real-time alerts and action to check cases of suicide.

As per the agreement, for any person who submits social media posts to commit suicide, the site concerned will issue an alert to the police control room and help will be rendered immediately.

Additional director general, law and order, Prashant Kumar, said the information was immediately sent to the Lucknow Police Commissionerate and they were asked to work on the case.

“We have directed all the policemen to respond quickly to social media posts related to suicide and save the lives of persons who post such messages. Facebook has partnered with us so that we can respond immediately,” he said.

Additional CP (West) Chiranjeev Nath Sinha immediately reached the house of the 29-year-old man who had posted the message to end his life.

The man admitted that he had committed a mistake and promised not to repeat such a thing in the future.

“He said that he took the step due to mental tension he was facing after not being able to qualify for NEET and he was counseled that it was not the end of life. We have provided him the police mobile number and asked him to feel free in calling up whenever he has any problem,” said Sinha.

A senior police official said that Facebook sends an alert to UP Police whenever somebody posts a message regarding suicide. He said the police had saved the lives of several persons in the past after taking cognizance of the alerts.

Recently, Prayagraj police saved the life of a man who had posted on Facebook that he was about to end his life.