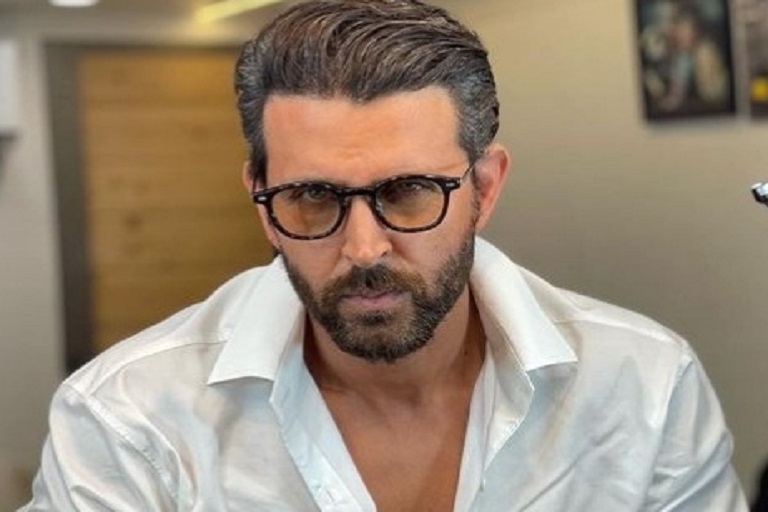 After Bollywood star Hrithik Roshan’s recent online food delivery firm Zomato’s advertisement sparked a religious controversy, the Confederation of All India Traders (CAIT) has accused the actor and the food delivery app for “misleading and cheating the people” through the advertisement.

The actor is alleged to have hurt religious sentiments in the advertisement where he is seen saying that he felt like having a ‘thali’ in Ujjain and so he orders from Mahakal.

CAIT said in a statement: “The Prasad Thali of Mahakal is served free for centuries but within a specified place at the temple premises only. There is no question of giving Prasad Thali to anyone outside the temple.”

The Mahakaleshwar or Mahakal temple of Shiva in Ujjain is one of the 12 Jyotirlingas and it attracts hundreds of thousands of devotees from across India. Earlier, the priests of the temple had said that Zomato should withdraw the advertisement immediately and tender an apology.

Responding to the CAIT statement, Zomato said the ad, “which ran in certain pincodes of Ujjain referenced ‘thalis’ at ‘Mahakal Restaurant’, and not the revered Shree Mahakaleshwar Temple”. Mahakal Restaurant, Zomato pointed out, “is one of our high order-volume restaurant partners in Ujjain and the thali is a recommended item on its menu”.

The company statement added: “The video is part of a pan-India campaign for which we identified top local restaurants and their top dishes based on popularity in each city.

“Mahakal Restaurant (simplified as ‘Mahakal’) was one of the restaurants chosen for the campaign in Ujjain.

“We deeply respect the sentiments of the people of Ujjain, and the ad in question is no longer running. We offer our sincerest apologies, for the intent here was never to hurt anyone’s beliefs and sentiments.”

In its statement, meanwhile, CAIT alleged that the incident shows “the manner in which companies backed by foreign direct investment (FDI) are making a mockery of law and the system”.

They added: “They cannot deny their liability and therefore action should also be taken against Actor Hrithik Roshan who acted in the advertisement without verifying the content which shows that earning money is the sole criteria of brand ambassadors and celebrities.”

CAIT also demanded an investigation into the number of orders Zomato received after the release of the advertisement and from where the orders were fulfilled under the garb of Mahakal Prasad Thali.

It is to be noted that the advertisement in question was shot long back, with the names and versions of the different eateries dubbed over the original by Zomato to increase the relatability of the food delivery app.

This is the second instance where Hrithik has stepped on a minefield. Recently, Hrithik supported Aamir Khan’s ‘Laal Singh Chaddha’ against the boycott trend on Twitter. This led to boycott calls for Hrithik’s upcoming film with Saif Ali Khan, ‘Vikram Vedha’.