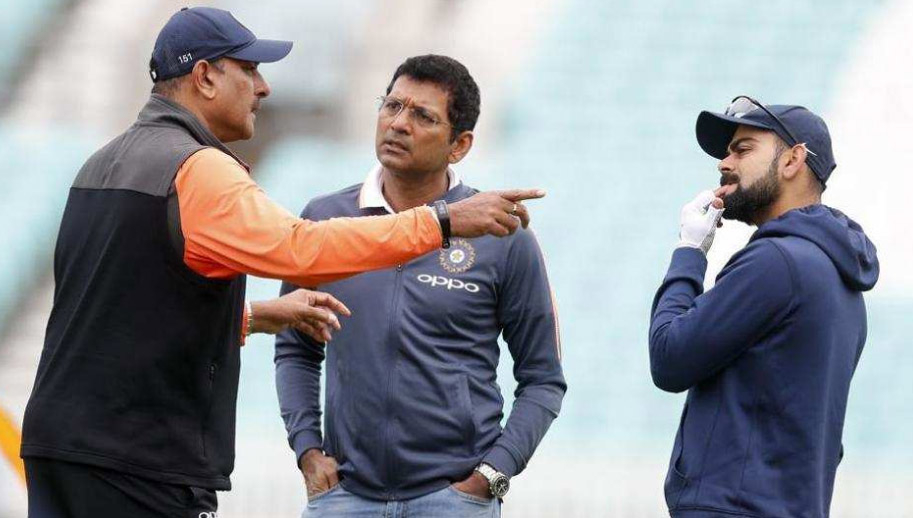 New Delhi :Communication has been an area of concern for the Indian cricket team of late. Karun Nair’s exclusion started the blame game as the batsman said that he wasn’t given a reason for being dropped after the England series even though the Indian selectors have time and again spoken about transparency. Even before the selectors could react, opener Murali Vijay echoed similar sentiments.
Reports flew thick and fast post their comments with some backing the players and others supporting the national selectors. However, the Supreme Court-appointed Committee of Administrators (CoA) chief Vinod Rai has made it clear that he doesn’t wish to get involved in the matter as not all that has been reported holds truth in his eyes.
Rai made it clear that he is a firm believer of good communication between the players and the team management and as long as he doesn’t see an issue in that, there is no reason for him to get into a dialogue on the matter with the players and the selectors.
“I don’t think I would wish to bring the matter up (when he meets them in Hyderabad before the second Test against West Indies). Not all that has been said is true. Also, I think they are not children that I need to get into this. I feel that there is a need for good communication between the players and the team management (the selectors are a part of it). And as long as that is happening, all is good,” he clarified.
Dropped from the Test team after warming the bench during the England series, Karun Nair had said that there was no communication from the selectors. Chief selector MSK Prasad shot back and said that his colleague Devang Gandhi had spoken to the player and explained the situation to the middle-order batsman.
Vijay — dropped mid-way in the England series — also said that there ought to be better communication from the five-member selection panel. “Nothing at all, neither the chief selector nor any other person spoke to me in England after I was dropped from the third Test,” Vijay had said.
Reports also came in that the both players had breached the central contract by speaking about the tour before 30 days. But when asked if Rai would bring the matter up during the players’ appraisal meeting in Hyderabad, he said: “No, I don’t think there is a need for that.”
The CoA will hold a performance appraisal meeting of the Indian team ahead of the second Test in Hyderabad. As per reports, this meeting will be attended by captain Virat Kohli, vice-captain Ajinkya Rahane and head coach Ravi Shastri. The chief selector is also expected to be present in the meeting as the CoA decides on the new player contracts.