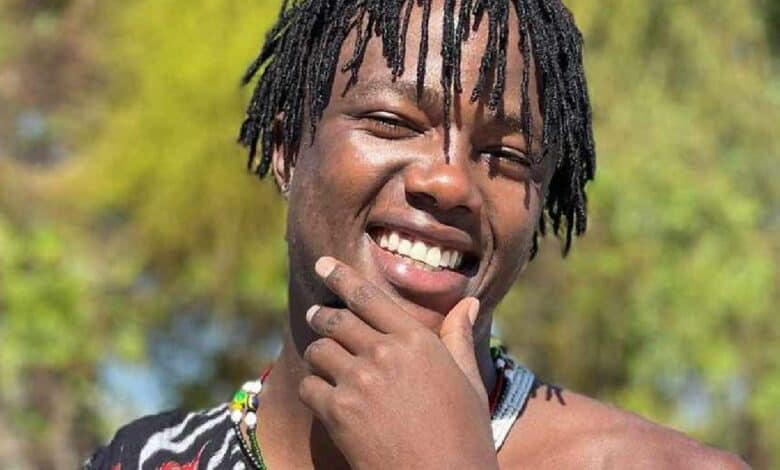 Mumbai: Internet sensation Kili Paul from Tanzania will be seen entering the reality show “Bigg Boss” in its 16th edition.

Kili is known for lip-synching Indian songs with his sister Neema and they are quite popular on social media.

Kurulus Osman 4: The wolf is back, this time in Urdu

Salman Khan motivated me to move ahead in life: Shenaaz Gill breaks silence on life after Siddharth Shukla’s death

Inside “Bigg Boss 16“, he will be making reels and he is entering for performing a task with Abdu Rozik and MC Stan.

Recently his video with Abdu went viral on social media in which they were seen grooving to Salman Khan’s song “Oh Oh Jaane Jaana” from the movie “Pyaar Kiya Toh Darna Kya”.

Meanwhile, in the upcoming episode of the show, captain Nimrit Kaur Ahluwalia will be getting a special power from Bigg Boss through which she will relieve one contestant among Tina Datta, Manya Singh, and Soundarya Sharma from the punishment of doing household chores and give it to Priyanka Chahar Choudhary as she advised Manya Singh to cook as per her convenience without caring what the captain is saying.