`Super Hijabi’: Muslim version of `Home Alone’ set to be released in UK 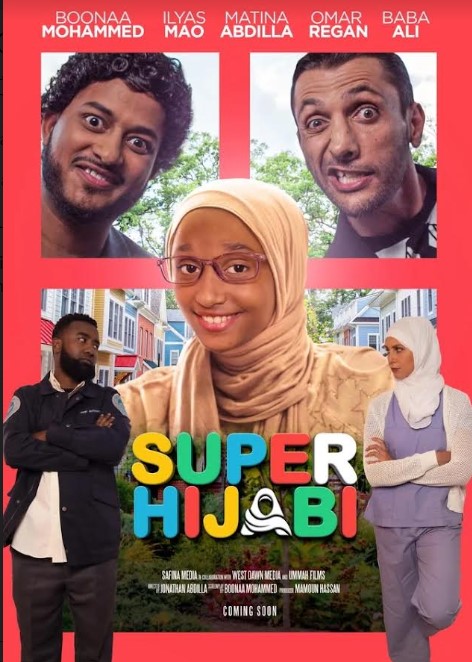 LONDON:  `Super Hijabi’,  a film described as a Muslim version of ‘Home Alone’ is set to be released in the United Kingdom as a part of `Penny Appeal’s campaign for orphans.

“Super Hijabi” is based around a 10-year-old girl tech genius whose parents are on the brink of divorce. After thieves steal the family safe, she uses her skills to track down the bad guys and reclaim the family’s belongings before financial stress forces her parents to call it quits, Penny Appeal said in a statement.

The charity described the film as a “Muslim version of ‘Home Alone’,” and said the production “is revolutionary to the world of Muslim-inspired movies.”

Penny Appeal founder Adeem Younis said: “We are very proud to present a film made by Muslims and distributed by Muslims.”

Younis said that the screenings will raise money for the charity’s OrphanKind projects, which provide vulnerable orphans around the world with basic necessities, including school uniforms, clothing, and books.