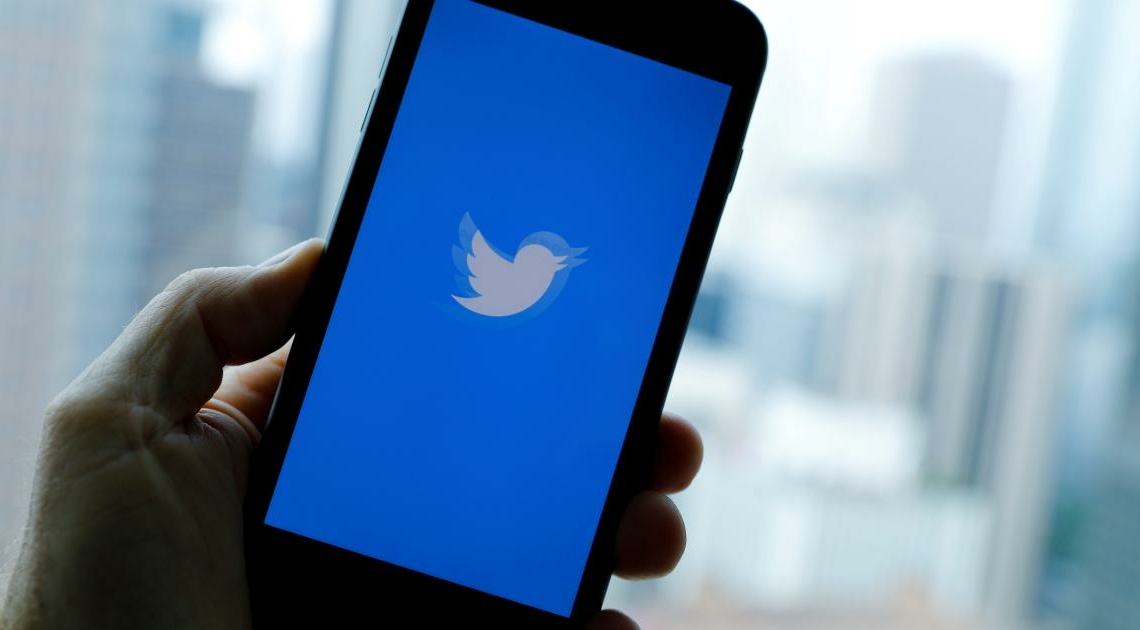 The social media giant said this new option will give creators a way to “offer an extra layer of conversation to their biggest supporters,” reports TechCrunch.

Creators can start a Super Follows-only Space by selecting the “Only Super Followers can join” button when starting a new Space.

Users who are not Super Following a creator will still see the Space but won’t be able to access it unless they subscribe.

As per the report, it is worth noting that the new Super Follow-only option for Spaces is not the only way for creators to hold exclusive Spaces. For example, Twitter launched its Ticketed Spaces feature last year to allow creators to set a price for users to listen in on a Space.

Creators can set their ticket price anywhere between $1 and $999 and can also limit how many tickets are sold.

Super Follows, which was first revealed in February 2021, allows users to subscribe to accounts they like for a monthly subscription fee in exchange for exclusive content.