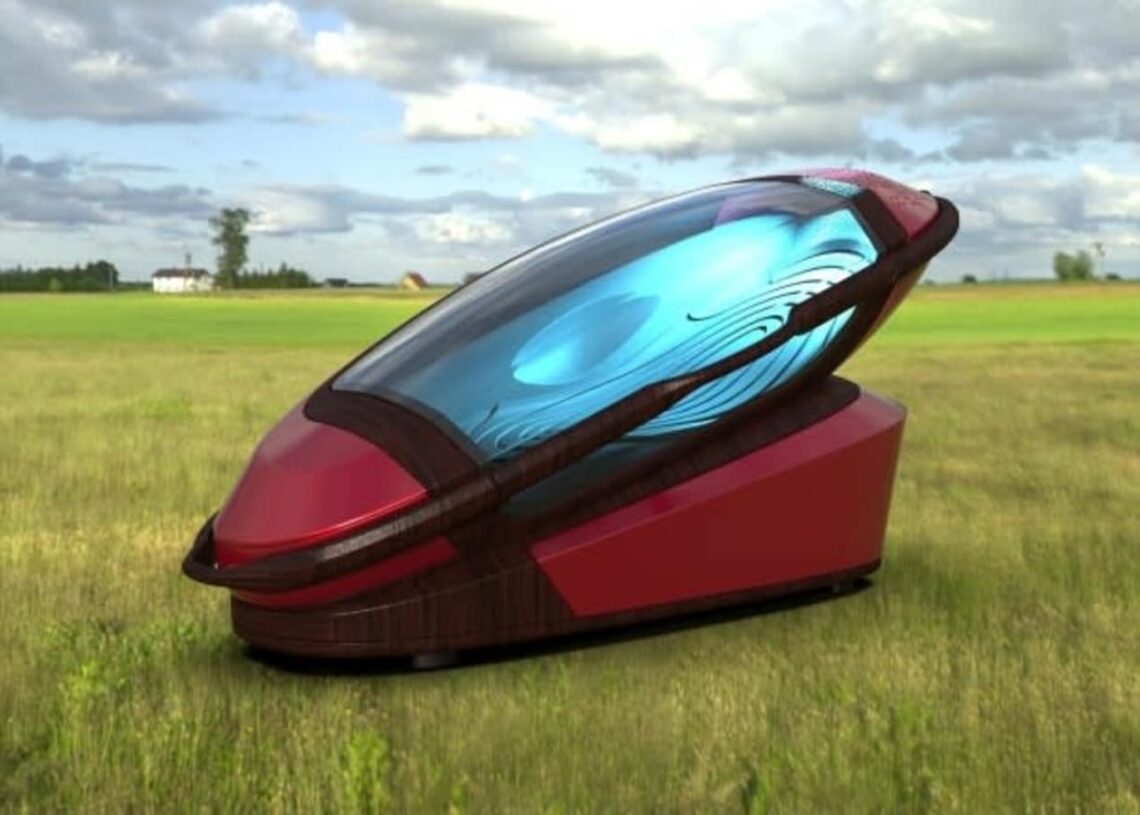 A man has filed a petition in Delhi High Court praying to stop his friend from traveling to Switzerland for euthanasia.

The petitioner has sought court orders to stop a 40-year-old man, based in Noida, from traveling to Europe.

In his petition, the man said that his friend has obtained a Schengen visa by falsely declaring that he wants to travel to Belgium for medical treatment.

According to the plea, he is actually traveling to Switzerland via Belgium for assisted suicide at Swiss-based firm Dignitas, but concealed this information from the Indian authorities.

Reports said the man suffers from Myalgic encephalomyelitis, more commonly known as Chronic Fatigue Syndrome. CFS is a complex, debilitating, long-term neuro-inflammatory disease. He was initially diagnosed in 2014 and was receiving treatment at AIIMS. However, during the lockdown, the treatment was suspended as it depends on donors, who were no longer available.

The plea filed before the Delhi High court on Wednesday states that due to lack of treatment, the man became “completely bed-bound and just able to walk a few steps”.

The petition claimed that the patient has “emotionally forced” his family to take him to Switzerland for assisted euthanasia.

The petition claimed that he has already obtained a Schengen visa and traveled to Switzerland once for a preliminary interview with the Swiss authorities and Dignitas to see whether he is eligible for the assisted suicide program. He is now scheduled to travel to Europe again for assisted euthanasia.