‘Such a shame’: Kashmir man caught trying to throw newborn baby into river; apprehended by police after video goes viral 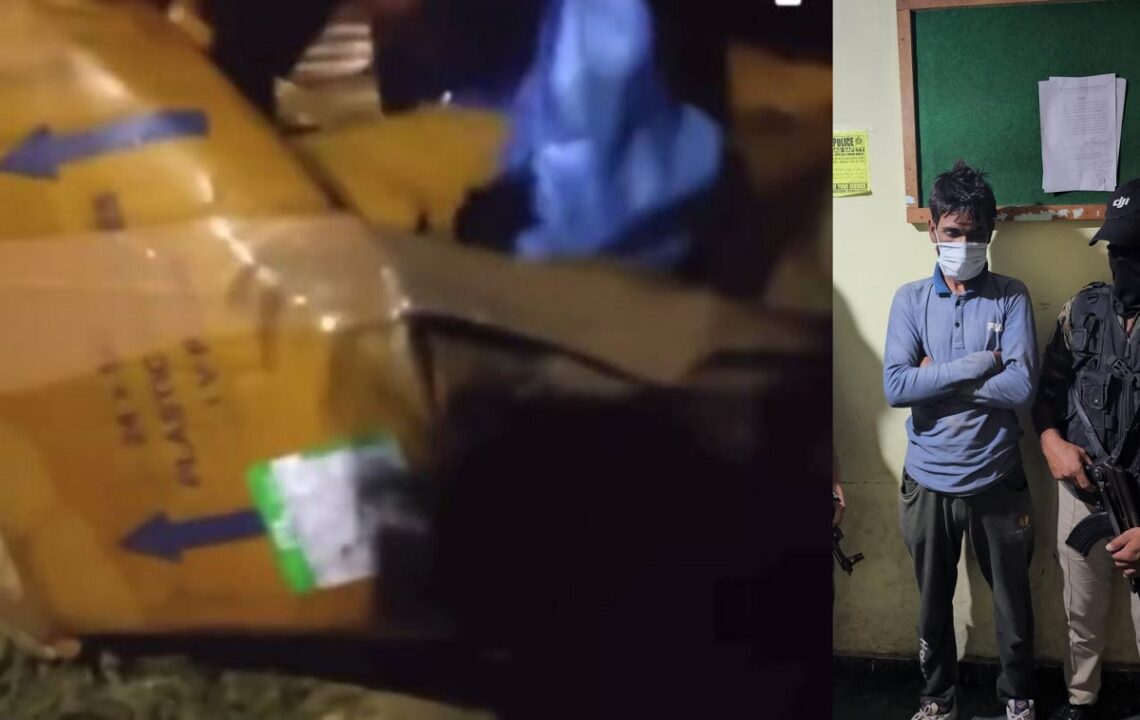 In what indicates the rot in the society, a man in Kashmir has been held by police after a video of him trying to throw an infant in a river went viral.

Srinagar police, on its official handle, identified the culprit as Mohammad Abbas of Shar Shali Pulwama. The man told the police that the baby was stillborn but he could not justify his attempt to throw the infant’s body into a river.

“The claim is being ascertained from doctors in LD hospital for further legal action,” Srinagar police wrote on its official Twitter handle.

The police said the video uploaded on social media showed the man allegedly trying to throw the infant into a river.

“Taking cognisance of the fact, Srinagar police acted swiftly and apprehended the person,” the police said. The man disclosed that his wife had delivered a male stillborn baby and to save the inconvenience of carrying the dead baby back to his native village he tried to dispose off the body into the river.

But then people interrupted him and he carried the baby back to his native village and performed his last rites there, the man said according to news agency GNS.

In the now-viral video, the man is seen surrounded by people who question him for his shocking and heartless act.

The man then pulls a baby wrapped in a sheet from a cardboard box. It is unclear from the video whether the baby is dead or alive.

Besides, it was also not confirmed where in Srinagar, the man was caught by the people trying to throw the baby in a river.

National Conference leader Sarah Hayat Shah shared the viral video on her Facebook page though she claimed the man was “trying to kill his own daughter by throwing her into the river”. The same, however, has not been confirmed by police.

“This is such a shame! Makes my blood boil. We should all hang our heads in shame on seeing this. Man trying to kill his own daughter by throwing her into the river. TIME FOR SELF INTROSPECTION!” Sarah wrote while sharing the shocking video.