‘Stuntman Suhail’: He stole 76 bikes, did wheelies for Insta, and then sold them 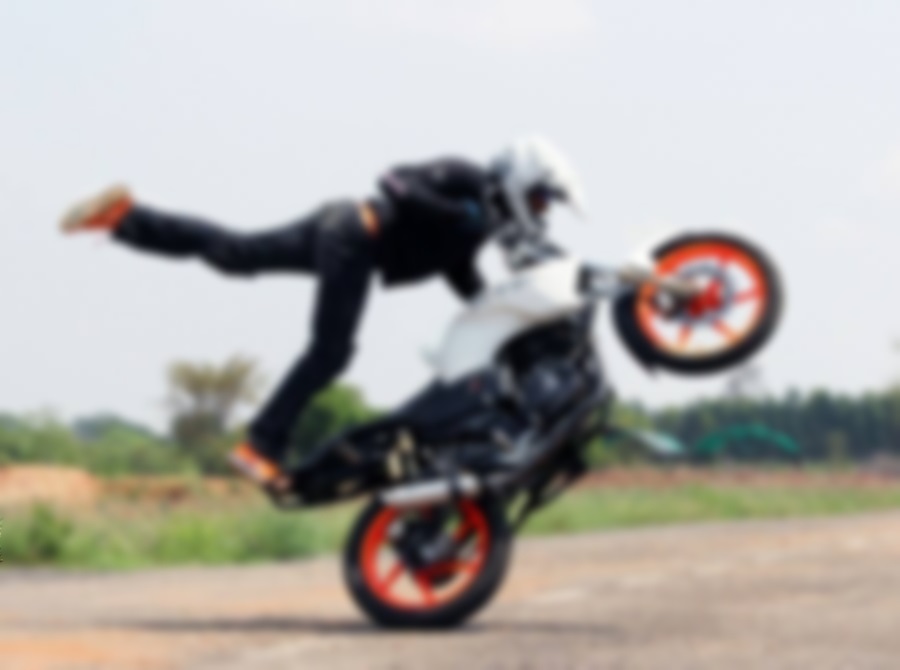 A young bike thief was planning to create some record of sorts after he stole 76 two-wheelers, shot wheelie videos for his Instagram account, and then sold off the vehicles at throw away prices.

According to reports, police arrested 24-year-old Suhail in South East Zone of Bengaluru. Suhail had stolen 76 two-wheelers. He used them to perform wheelie stunts for social media videos, and then sell them.

Suhail had stolen the bikes in the last three years. Interestingly, on his Instagram bio, he calls himself a professional sportsperson. He uploaded many videos of him performing wheelie stunts on Instagram.

Police said Suhail had stolen 76 two-wheelers and his modus operandi was to steal the vehicles by breaking the locks, removing the number plates, performing stunts, uploading videos on social media, and then selling the vehicles in different states for throw-away prices.

Out of the 76 bikes, 53 were Honda Dios, and nine were Honda Activas. Most cases were filed in the Mico Layout police station of Karnataka’s Bangalore.