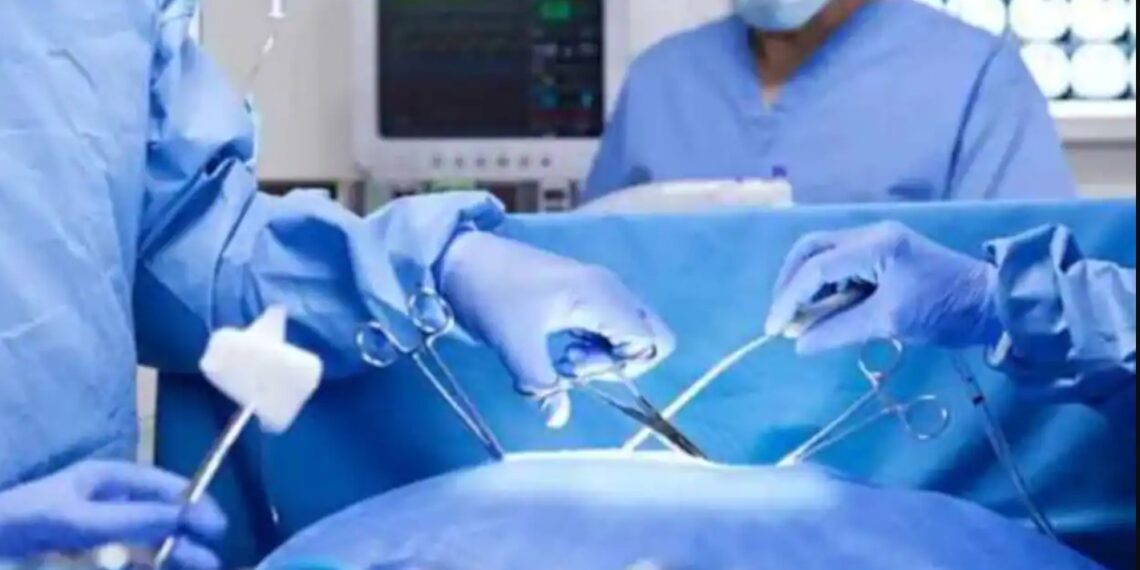 Hyderabad: After the death of four women after undergoing Double Puncture Laparoscopy (DPL) at a family planning surgery camp in Telangana’s Ranga Reddy district, authorities have shifted the remaining 30 women to hospitals for treatment.

Health authorities said the condition of the women was stable.

Thirteen women were admitted to Apollo Hospitals and the remaining 17 to government-run Nizam’s Institute of Medical Sciences (NIMS) in Hyderabad.

Doctors said there was no need for any concern and all women were likely to be discharged in a couple of days.

Health minister T. Harish Rao on Wednesday visited NIMS Hospital and called on the women. He told reporters that all women were safe and would be discharged in two-day three days.

The minister said the government was providing the best treatment to the women. Every patient is monitored by a doctor.

Four women have died due to complications after undergoing DPL at the female sterilization camp conducted on August 25 at a Civil Hospital in Ibrahimpatnam in Ranga Reddy district.

They complained of acute gastroenteritis and died while undergoing treatment. Two deaths were each reported on Monday and Tuesday.

Harish Rao termed the incident unfortunate and said this never happened in the state’s history. He pointed out that 12 lakh women underwent family planning surgeries in the state during the last 6-7 years.

The health minister said the government has taken the incident seriously and has suspended the license of the doctors who performed the surgery. The government has also placed the superintendent of the hospital under lifetime suspension.

Harish Rao said the government has ordered an inquiry by Director of Public Health Dr. G. Srinivasa Rao. He hoped that the report would be submitted in one week or 10 days.

“After receiving the report, we will take action against those found negligent. We will take necessary measures to prevent the recurrence of such incidents,” he said.

The autopsy reports of four women are likely to be available on Thursday. This is likely to help officials conclude the cause of death.

According to Director of Public Health Dr. G Srinivasa Rao, 34 women were operated on at the camp. Four of them later complained of acute gastroenteritis and approached private hospitals for treatment. All four women succumbed while undergoing treatment.

The director of public health said sterilization camp is a routine exercise wherein DPL, tubectomy, and vasectomy surgeries are conducted. “Experienced doctors conduct the surgeries. This incident is an aberration. We are trying to find out the reasons that led to the unfortunate incident,” he said.

According to the official, DPL is a preferred surgery for women who want permanent sterilization with minimal complications. Women who undergo DPL can be discharged on the same day and they resume their activities immediately.

The state government has announced an ex-gratia of Rs 5 lakh and two-bedroom houses each for the family of the deceased. Surviving children of the deceased will be given admission to residential schools.