Sri Lanka to Afghanistan: Cricketers from six nations set to use Kashmir bats in international tourneys 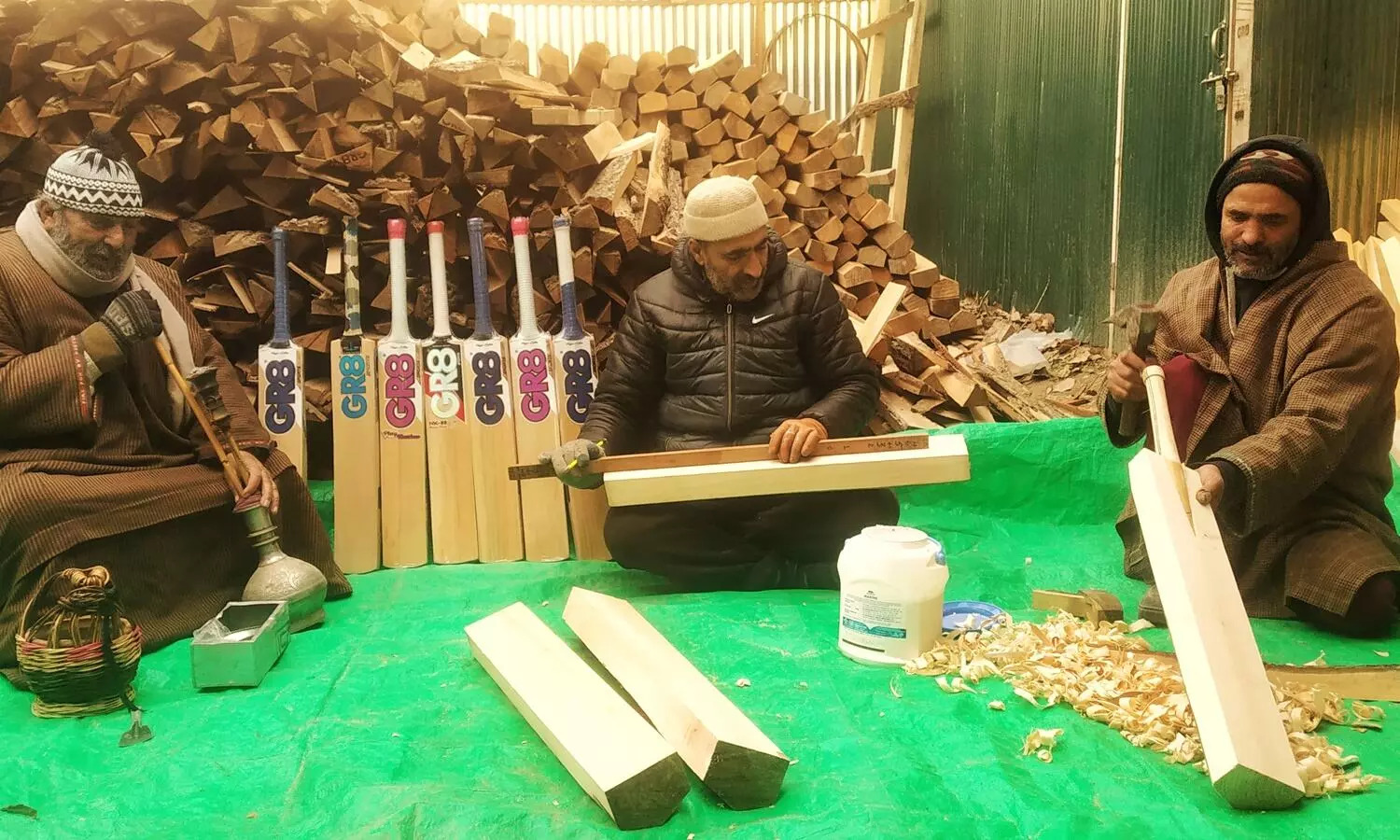 Srinagar: Cricketers from six international teams have agreed to use Kashmir willow bats in upcoming tournaments.

“We are very much excited that Kashmir willow cricket bats are now meeting international standards. It is attracting cricketers. This year we will see that players from these six nations will play with our bats,” he said.

Kabir said his company has signed an agreement with six Afghan national team cricketers recently to use his bats.

“Afghan players will use cricket bats. After T20, our bats will be used in test matches. Our bats will feature this year in Asia Cup and T20 world cup which will be played in Australia,” he said.

Kabir said they are hopeful that teams will prefer Kashmiri bats over English willow.

Kabeer had roped in Omani players including Bilal Khan and wicketkeeper-batsman Naseem Khushi who used Kashmir willow in the T20 matches.

They used the bats after getting approval from the ICC, which checked various parameters of Kashmiri willow cricket bats to meet the international standards.

The demand for Kashmir willow cricket bats has been soaring in the international market since it made its debut last year.

Jammu and Kashmir government is working hard to get geographic indication (GI) certification for Kashmir willow bats, which have a huge demand in the national and international market.

So far Kashmir cricket bat manufacturing units have been battling a fall in demand and losses due to the spontaneous lockdowns.

As per the bat manufacturers, they have incurred a loss of over Rs 1000 crore due to the lockdowns since 2019.