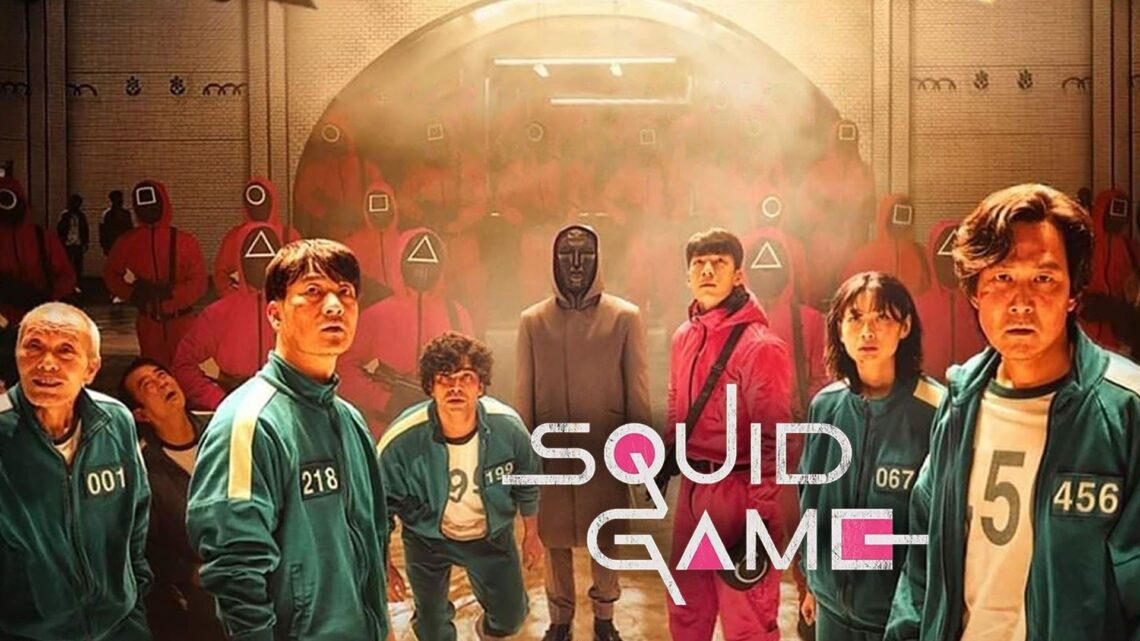 Seoul: An unseen clip from ‘Squid Game’ has debuted at Netflix’s Tudum event in Korea, along with teasers from ‘Money Heist: Korea’ and ‘Hellbound’ Season 2.

The event has been taking place across the weekend in a range of territories and the streamer was keen to show off its offering in the nation that brought the world the most-watched Netflix show of all time, reports Deadline.

An unseen clip from ‘Squid Game’ was presented to attendees, confirming the mysterious identity of the Front Man, which can be seen below.

The clip comes off the back of a historic Emmys, for which aSquid Game’ won six, a record for a non-English language show.

Meanwhile, ‘Money Heist’ – Joint Economic Area will soon debut the second six episodes of the first season and Tudum-goers were treated to a first-look clip.

Remade from the Spanish Alex Pina mega-hit, the show directed by Kim Hong-sun and written by Ryu Yong-jae is set in a world where the two Koreas are close to reunification.

In ‘Hellbound’ Season 2, the dark fantasy drama will unleash more intrigue, and the below clip has more.

Also on show at Tudum were gameshow ‘Physical 100’ and romcom duo ‘The Fabulous and Single’s Inferno’. Stars of the latter including Moon Se-hoon and Shin Ji-yeon were present.