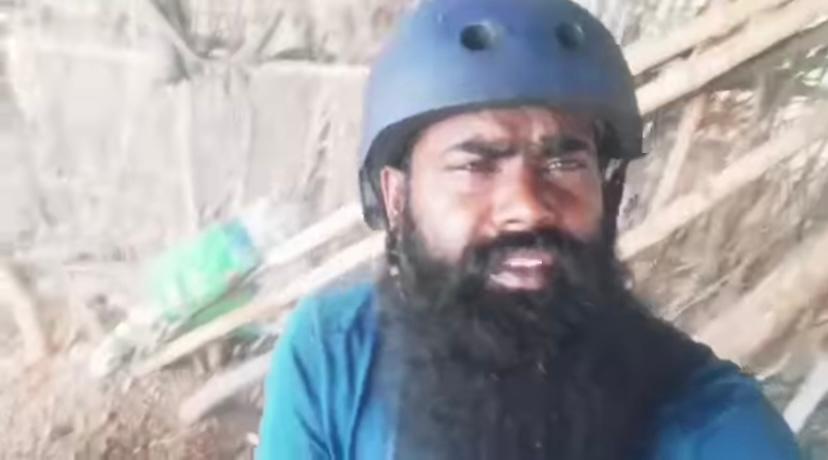 An unfortunate incident took place on Tuesday when a skater, on a journey from Kashmir to Kanyakumari through skating, lost his life in Haryana’s Panchkula district after being hit by a speeding truck.

Pinjore police said the 31-year-old Kerala youth, Anas was on his skateboard during the accident.

He was taken to nearby hospital after the accident where he was declared dead by doctors. The truck fled from the spot after the incident.

Anas, a native of Kerala’s Thiruvananthapuram, began his 3511 km journey on May 29, 2022. He also posted a video on his social media when he was 600 km away from his final destination.

He bought his skating board 3 months back to live his passion and started training. He was also planning the next trip to Nepal, Bhutan and Cambodia.