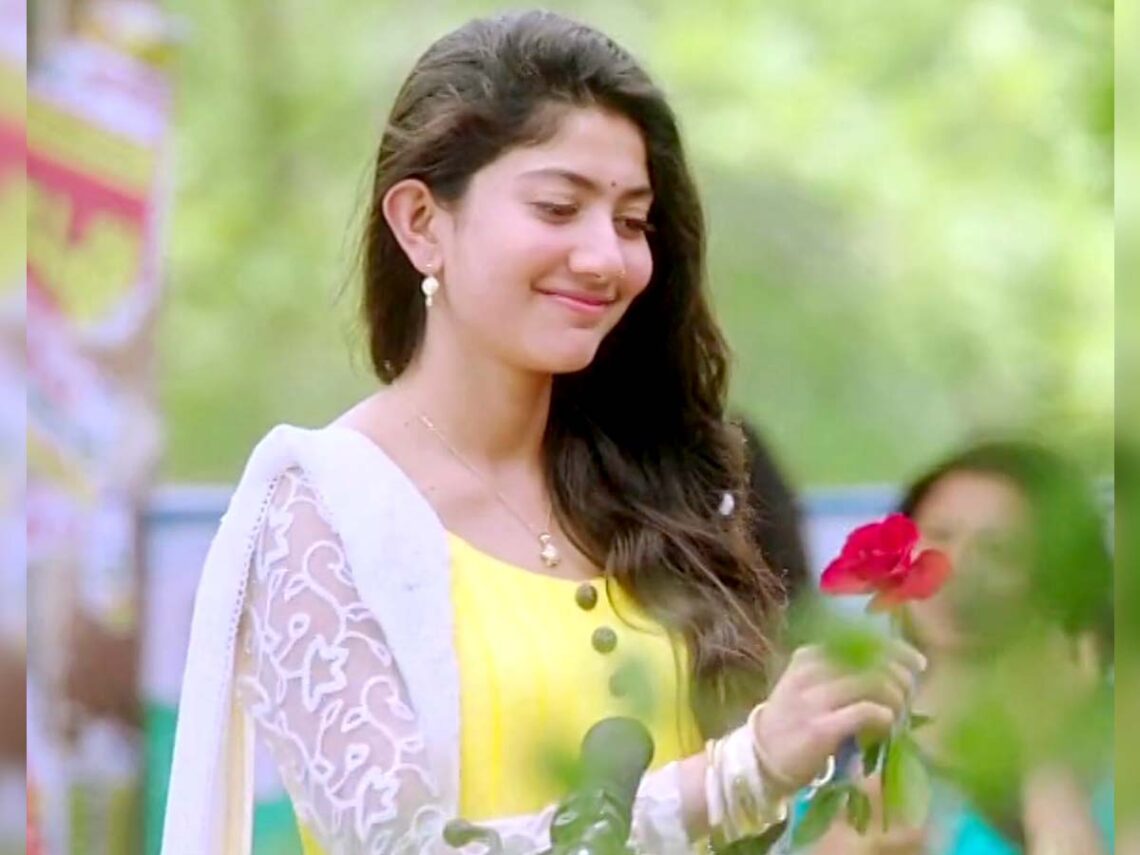 Top South Indian actress Sai Pallavi, who is currently on a promotional spree for her film ‘Virata Parvam’, recently made brow-raising comments about Kashmiri Pandit exodus and cow vigilantism in an interview.

Meanwhile, Bajrang Dal leaders have filed a police complaint against actor Sai Pallavi over her remarks on the Kashmiri Pandit exodus and cow vigilantism in Hyderabad.

Who is Sai Pallavi and what did she say about Kashmiri Pandits?

Sai Pallavi, who rose to prominence after starring in the Malayalam film ‘Premam,’ is now one of Telugu’s most popular heroines. Pallavi is a doctor by education, having completed her MBBS (medical degree) in 2016. She first came to public attention for her role as Malar in the 2015 Malayalam film Premam. She is a recipient of several awards including two Filmfare Awards for her performances in the films Premam (2015) and Fidaa (2017).

In an interaction with the YouTube channel Great Andhra, Sai Pallavi said, “The Kashmir Files showed how Kashmiri Pandits were killed at the time. If you are taking the issue as a religious conflict, a recent incident happened where a Muslim driver, who was transporting cows, was beaten up and forced to chant ‘Jai Shri Ram’. So, where’s the difference between these two incidents.”