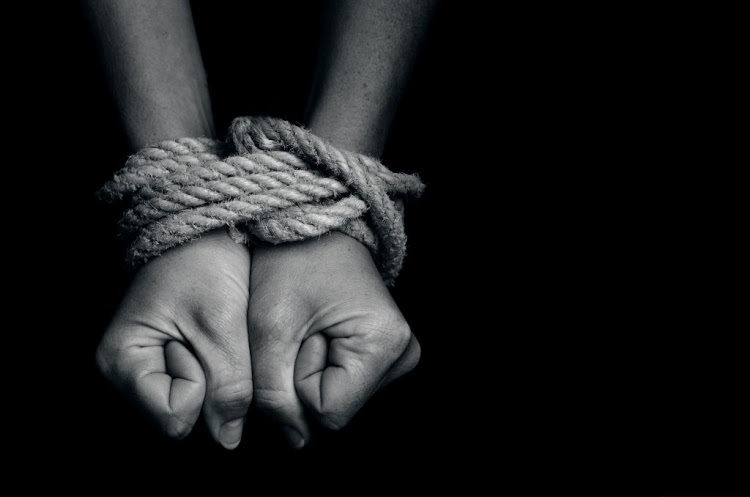 Srinagar: Police have rescued minor girl hours after she was abducted from Pulwama.

Police said the accused involved in the commission of crime has also been arrested.

On Wednesday, Police Station Kakapora received a written complaint from a man stating that his minor daughter was abducted by Nadeem Nabi Wagay of Kandajan, Budgam.

A case under relevant sections of law was registered and an investigation was set into motion.

A Special Police Team was constituted to trace the abducted girl. During the investigation, the police team raided various locations. After strenuous efforts, police traced the abducted girl from village Watkaloo, Chrar-i-Sharief. The accused person involved in the commission of the crime was arrested.

After fulfilling all medico-legal formalities, the girl was handed over to her legal heirs.