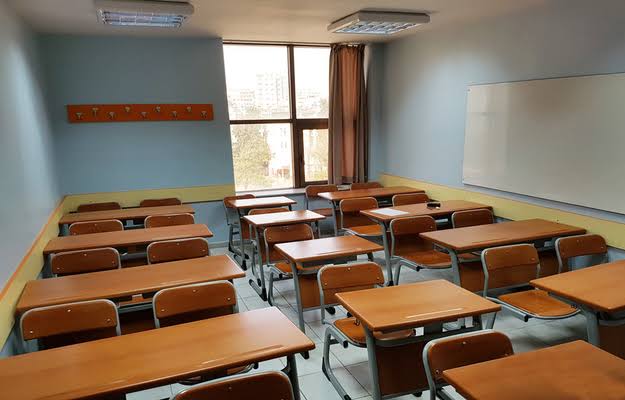 This follows the survey conducted to assess the state of education and literacy levels prevalent among the tribal population.

Based on such surveys, efforts are being made by to upgrade the educational institution.

The modernization of schools started in two phases — the first 100 schools were transformed by March 2022 and the remaining are being done by December 2022. The LG also announced scholarships for 21,000 children from Gaddi, Sippi, Dard, and Sheena communities who were deprived of the same for several years.

This was the historic beginning of a new era of educational empowerment of tribals in Jammu and Kashmir. The priority of the present Government is to secure the future of tribal children. Smart schools in tribal and remote areas are equipped with modern facilities which can develop scientific temper in children and make them future-ready, besides arresting the dropout rate.

Over the last two years, the department under the guidance of the Lieutenant Governor has laid a strong foundation for tribal education to address the gaps, particularly in planning, inclusive development, and empowerment viz a viz education.

A senior official of the Tribal affairs department said that in 2021 multiple exercises were undertaken to access the status of education in tribal areas, gather micro database, obtain community feedback, assess the available facilities as well as opportunities, and finally put in place an education plan for tribal population ensuring an inclusive educational landscape in Jammu and Kashmir.

Notably, the first revision of the scholarship was notified in July 2022 with a 125-140% increase in scholarship. This enhancement makes the quality of education affordable for tribal students and empowers them to access the best educational institutions and study resource material.

The average slab of scholarship in Group A courses has been increased from Rs. 30,000/- to more than Rs. 70,000/ annum. Likewise, in Group D it is increased from mere `Rs. 12,000 to more than Rs. 27,000/annum. Further, taking into account the emerging requirements of skilling, diversity in courses of higher education, and feedback from several students more than 300 more courses were added to the decade-old list of fewer than 50 courses under which students were eligible for scholarships.

The administration has also formulated a framework for the functioning of smart schools. Members of the tribal communities, Panchayati Raj Institution representatives, and the people associated with voluntary organizations will be involved in the management so that these schools could perform the role of change-makers in our society.

Lives are changed when everything is connected. Tribal Education Plan, scholarships, and smart schools will do justice to tribal communities in Jammu and Kashmir who were neglected for decades. These initiatives will also ensure that the members of tribal communities can keep pace with the revolutionary and rapid changes happening around them and connect themselves to the world.