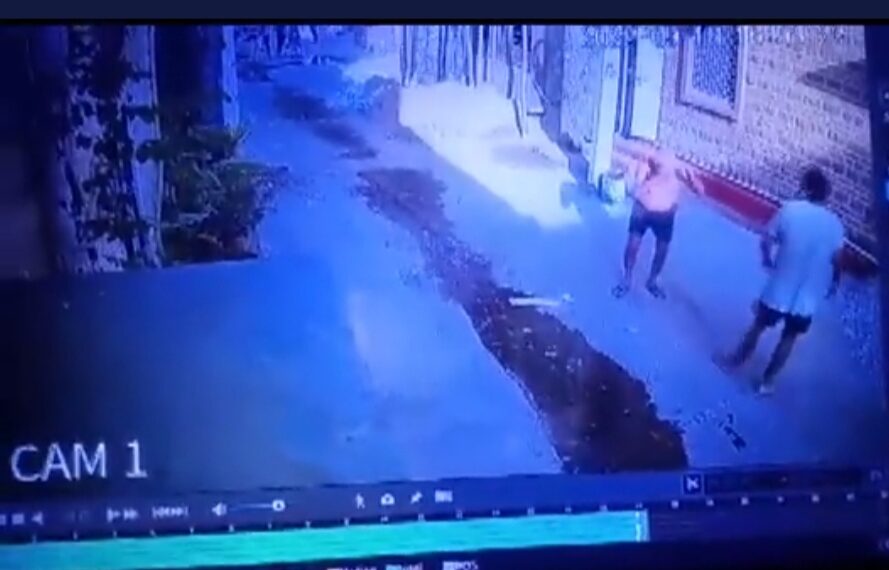 A video of a man mercilessly beating his father on the streets of Jodhpur, Rajasthan, has sparked online anger.

The CCTV footage of the incident surfaced online prompting the Ratanada police to arrest the man.

According to the reports, the man often quarrels with his father regarding household matters. A few days back, he once again misbehaved with the elderly. However, he was caught on camera beating the old man

In the video, the man can be seen arguing with his father at first. Soon after the son loses his patience, he picks up a wooden stick lying on the street and starts hitting his father brutally.

When his neighbors tried to intervene, he asked them to stay away.