Shocking: Girl gives birth to twins with different biological dads, doctors say one in a million case of ‘heteroparental superfecundation 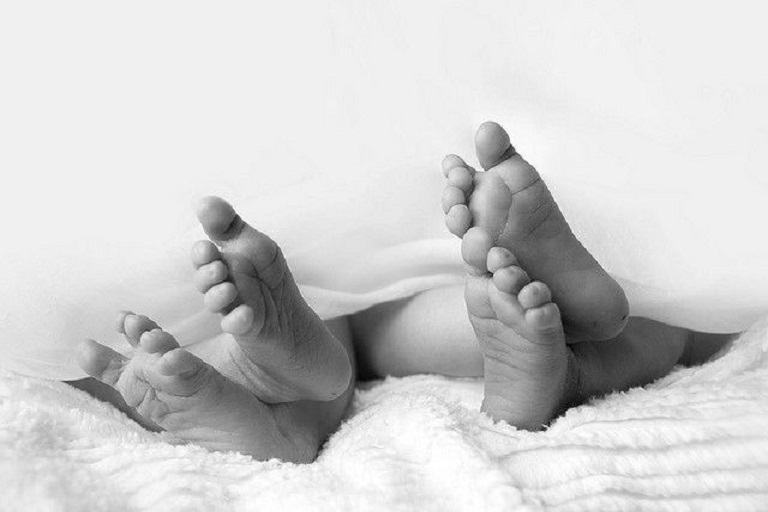 The 19-year-old girl from Mineiros, in Goias, Brazil took a paternity test to confirm the babies’ father when they were about eight months old.

However, when the DNA test results came in, only one baby’s DNA matched the person she thought was the father. Though initially surprised with the result, she recollected that she had had sexual intercourse with another person on the same day as the first man around the same time the twins were conceived.

After remembering this piece of information, she asked the other person for a DNA sample as well.

His DNA matched with that of the other baby. That’s when she realised that her twins have different biological fathers!

This is a very rare phenomenon known as ‘heteroparental superfecundation’. It occurs when a second ova released during the menstrual cycle is fertilised by the sperm cells of a different man in separate sexual intercourse, according to the journal Biomedica.

It is a very rare occurrence with only 20 known cases in the entire world.

According to the woman’s doctor, Tulio Jorge Franco, this condition was possible when two different men fertilise two eggs released by the same mother. The babies share the mother’s genetic material, but grow in different placentas. He also added that he had never imagined that he would see such a rare medical phenomenon in his lifetime.

The mother said that the twins were very similar. She also added that at present, only one of the fathers was responsible for taking care of the 16-month old twins.