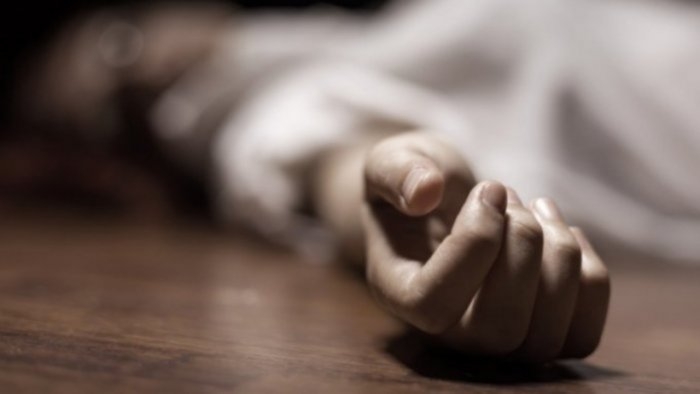 Amaravati: A grief-stricken family was forced to carry the body of their eight-year-old son on a motorcycle after an ambulance driver refused to ferry them home citing rules in Andhra Pradesh.

The incident came to light after a video went viral on social media.

A person is seen sitting pillion on the bike with the boy’s body in his lap. They alleged that the driver of 108 ambulance refused to carry the body citing rules while the ‘Mahaprasthanam’ vehicle meant to carry bodies to the crematorium was not available.

Sriram and Ishwar (10) accidentally drowned in the main canal of Kanigiri Reservoir on Wednesday. While Ishwar’s body was taken home by his relatives from the canal, Sriram was shifted to a primary health center, where the doctors declared him dead.

When Sriram’s relatives approached 108 ambulance, which is operated free of cost by the government, the driver refused, saying rules do not permit him.

As the ‘Mahaprasthanam’ vehicle was also not available and no other vehicle came forward, the boy’s relatives took the body home on the bike.

This is the second such incident in the state in 10 days.

On April 25, a man carried the body of his 10-year-old son on a motorbike after the driver of an ambulance at a government-run hospital in Tirupati demanded huge money.

Unable to pay the hefty charges, the man took the body on the two-wheeler to Chitvel in Annamayya district, about 90 km from Tirupati.

The boy had died at RUIA Government General Hospital.

The ambulance driver at the hospital had demanded Rs 10,000 to transport the body and when the deceased’s relatives arranged another ambulance, he did not allow the vehicle at the hospital.