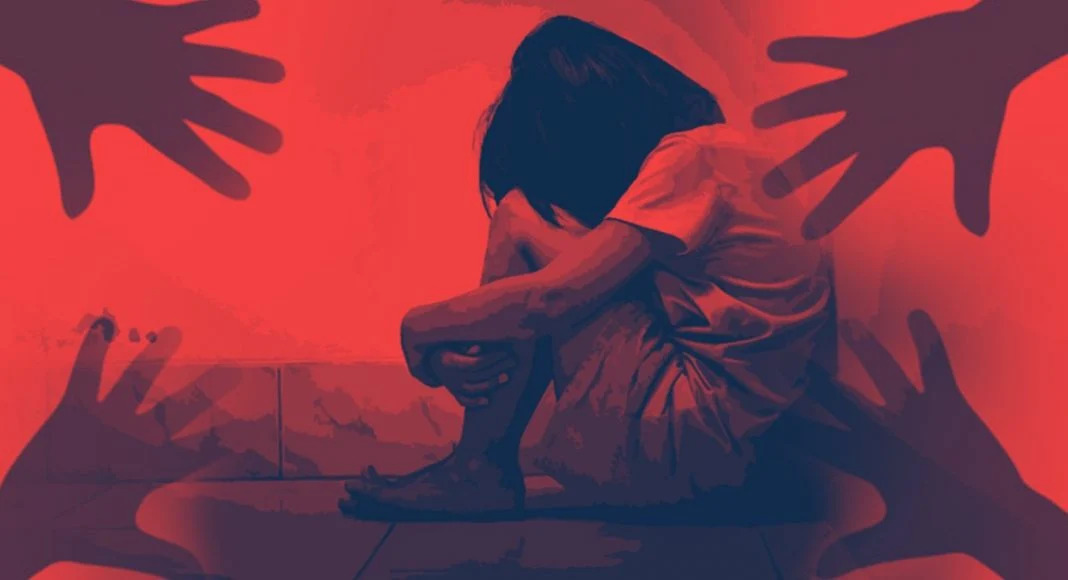 Panaji: Police in Goa on Wednesday arrested a 50-year-old ‘tantric’ (occultist) for allegedly raping a 14-year-old girl, an official said.

The victim’s mother who allegedly “colluded” with the accused has also been arrested.

According to Deputy Superintendent of Police Jivba Dalvi, the accused Ramakant Naik alias Baba, a resident of Thivim village in North Goa, and the victim’s mother have been arrested and booked under sections 376 IPC, Section 4 of POCSO Act and section 8(2) of Goa Children’s Act, 2003.

“We received a complaint that one tantric had raped a minor girl over the pretext of fulfilling her all wishes in her life. The mother of the minor girl who was found to be in connivance with the tantric has also been arrested,” Dalvi said.