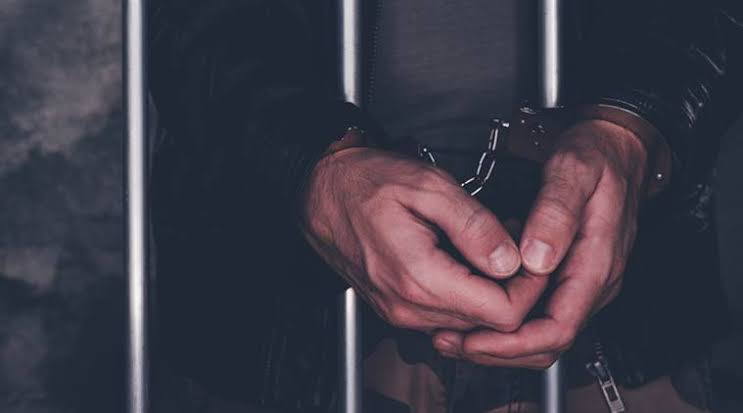 Ghaziabad: A teenager killed his friend so that he could land in jail and skip studies in Uttar Pradesh’s Ghaziabad.

Ghaziabad Police have reportedly detained the 16-year-old boy for killing his friend Neeraj.

The 16-year-old accused allegedly strangled Neeraj and slit his throat with a beer bottle. Later, he dumped the body near the Meerut Expressway.

Neeraj’s father Vinod revealed that the accused used to spend time with his son after befriending him a few days ago. He took Neeraj for a walk on Monday afternoon and killed him.

During the investigation, police found that he wanted to skip studies and that is why he killed Neeraj. Further investigation into the matter is underway.