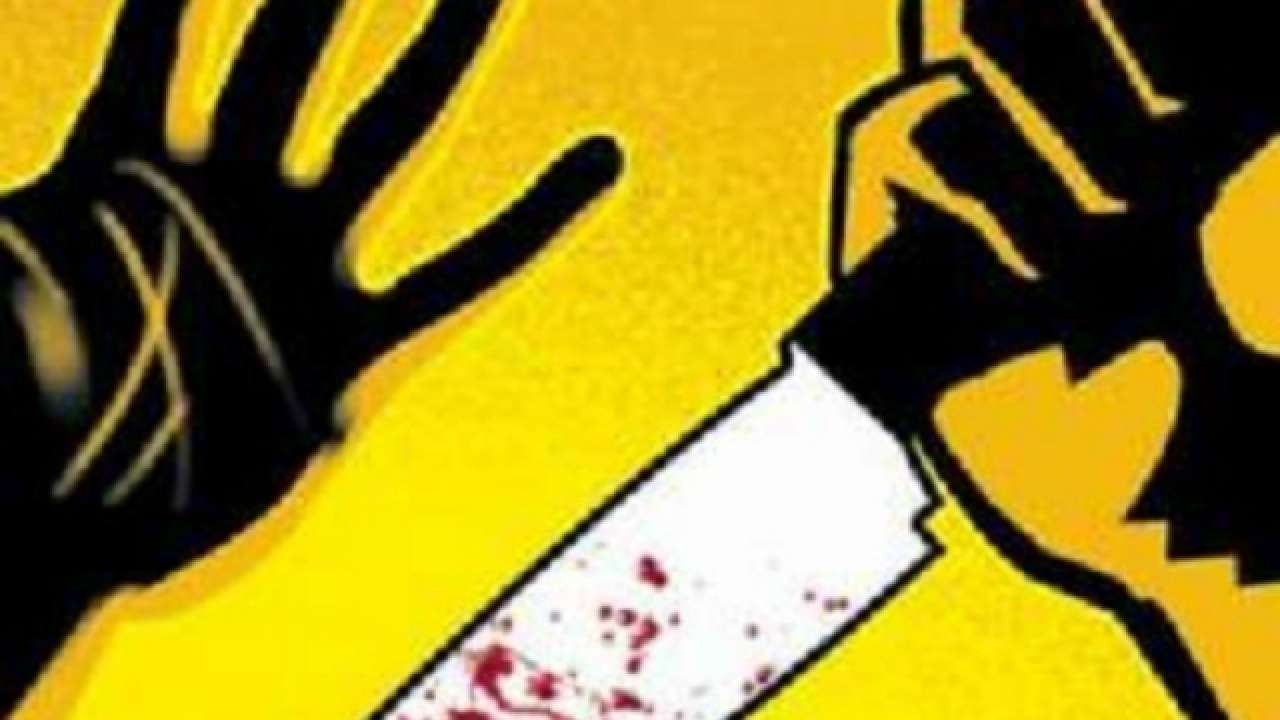 Ahmedabad: A boy along with his two accomplices allegedly murdered a teenage girl by slitting her throat in Gujarat’s Valsad district.

“Shyama (name changed), a Class 12 commerce student, was returning home after attending tuition classes and dropping a friend at her home, when she was stopped by accused Pankaj Paswan and two others, Pankaj slit her throat and killed her on the spot and fled away from the crime scene. From the CCTV footage, the accused were identified, two teenagers are picked up while Pankaj is still at large, will be soon arrested,” Umargam Police Inspector R.K. Rathwa told IANS.

The brother of the deceased told the local media that for the last few months Pankaj was following his sister. “Once my father had scolded Pankaj and warned him not to follow Shyama. But he continued. On Thursday afternoon, around 1 p.m. she had left home for the tuition classes, around 3 p.m. when she was returning, near Dahad village she was murdered.”

Seven days ago, a teenage girl was murdered by slitting her throat in the Kheda district.