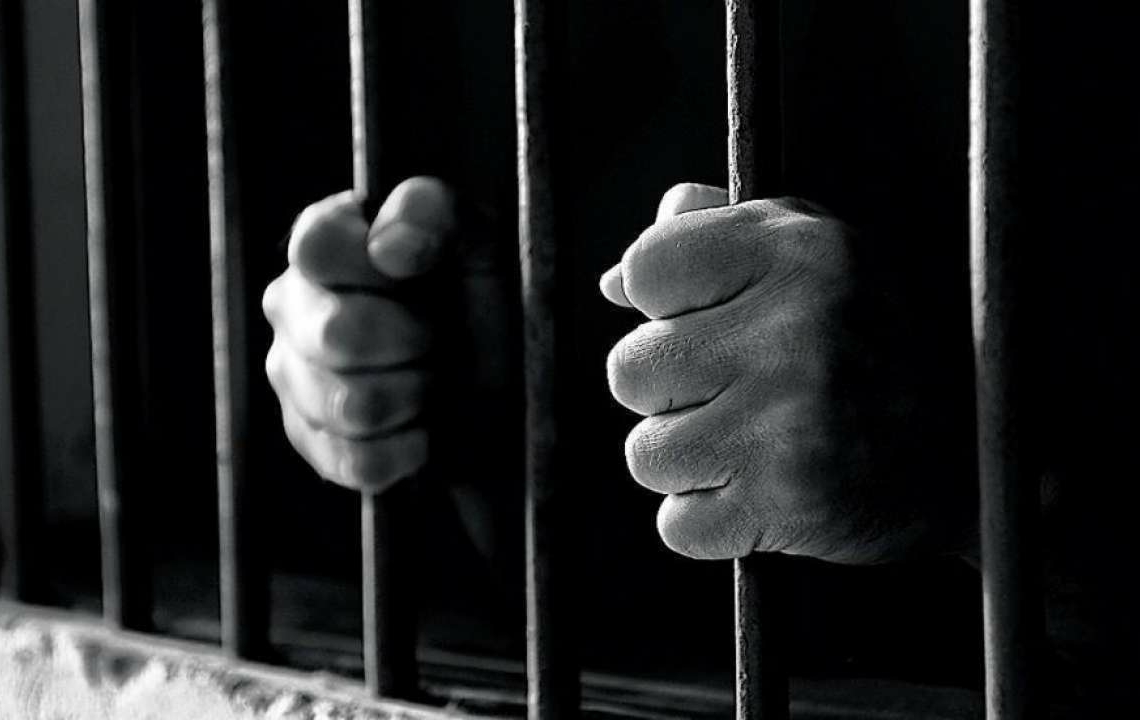 Kanpur: A 70-year-old man has been arrested for brutally killing his son and daughter-in-law at their house in the Ram Bagh area of Kanpur, Uttar Pradesh.

The newly married couple were found dead in their house under the Bajaria police circle, with their throats allegedly slit open on Thursday.

Joint Commissioner of Police, Anand Prakash Tiwari said one Shivam Tiwari, 27, lived with his wife Julie, 25, and his family in the building where the murders took place.

The couple got married at a mass marriage event organized a few months ago.

The police on Friday arrested Shivam’s father in connection with his son as well as his daughter-in-law’s murders.

The knife used in the double murder has been recovered.

The accused Deep Kumar Tiwari, 70, runs a tea stall outside a hospital in Swaroop Nagar.

The eldest son in the family, Monu Tiwari, is mentally ill. The younger son Shivam used to run a ‘chaat’ cart.

During police interrogation, Deep said while killing his son, his daughter-in-law, who was sleeping, woke up and shouted for help.

However, Deep slit her neck with the same knife as his son. As a result, she fell to the ground and died shortly after.

The accused told during the interrogation that he was so fed up with his financial condition and domestic problems that he decided to kill his entire family.

After killing his younger son and daughter-in-law, the accused said, he had also planned to kill his elder son and then was planning to commit suicide.