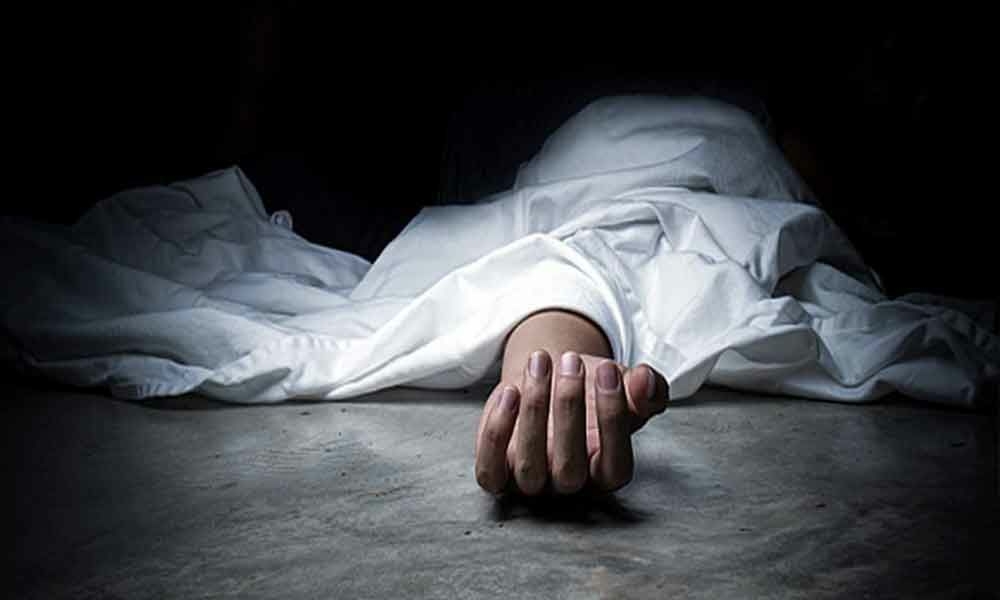 Hyderabad: A man killed his newly-wed daughter and wife in Telangana’s Mahabubnagar district.

The man was angry after his daughter refused to go to her in-laws and his wife also supported her.

After killing them, the man consumed poison and was battling for life in a hospital, police said.

Sarswati, 22, a resident of Jainallipur village, was married on May 8 to a man from Mahabubnagar town. After 10 days, she came to her parents. She refused to return to her in-laws, saying she was married to the man against her wish.

Her father Krishnaiah has been insisting that she should go back to the house of in-laws. There was a fight between them over the issue again on Tuesday. Saraswati’s mother Kalamma, 43, came out in her support. During the heated argument, Krishnaiah attacked her daughter and wife with a stick and then consumed some poisonous substance. He also informed his son over the phone.

The son, who rushed to the house from the agriculture field, shifted all three to a local hospital. As the condition of Saraswati and her mother turned critical, they were being shifted to Hyderabad. However, the duo succumbed on the way.

Krishnaiah was undergoing treatment at Mahabubnagar district hospital and his condition was stated to be critical.