Shocker: Gangrape victim kills self after rapists pressure her parents for settlement 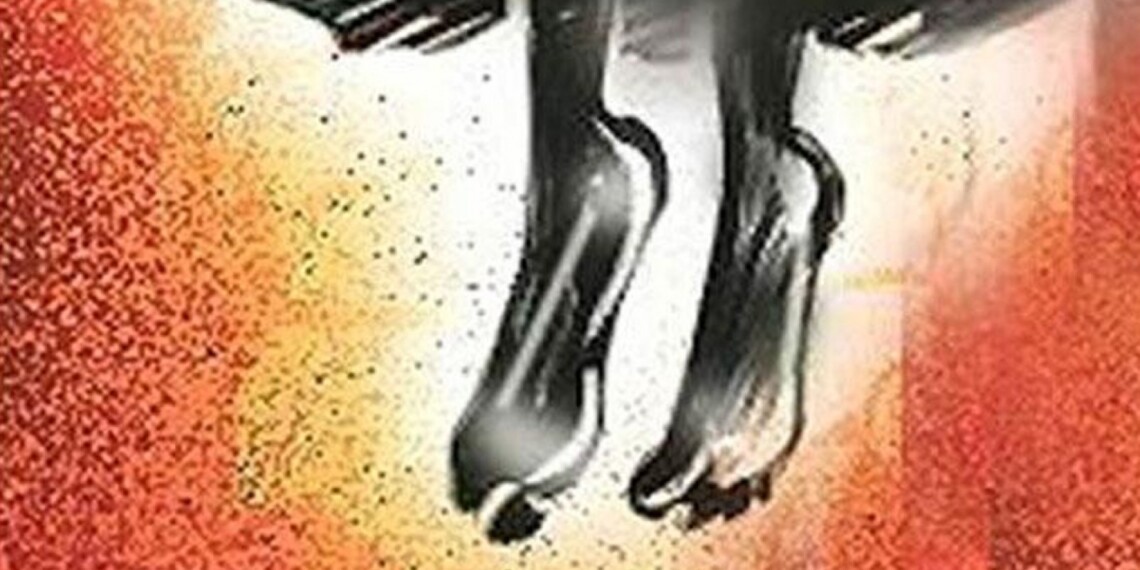 Sambhal: A 16-year-old gang-rape victim allegedly hanged herself to death at her house allegedly after the families of the accused “pressurized” her for a settlement.

The girl took the extreme step in a village under Sambhal’s Kudhfatehgarh police station area and her body has been sent for post-mortem.

One of the accused, identified as Viresh, has been arrested.

FIRs were also registered against the three other accused, namely, Jinesh, Suvendra, and Bipin. They are absconding.

Superintendent of Police Chakresh Mishra said that a special team has been set up to arrest them.

The girl’s family members had lodged a complaint of gang rape on August 15, following which the police booked Viresh and others.

After her suicide, her family members told the police that the families of the accused men were forcing her to enter a settlement, due to which she was pained and killed herself.